The world went into shock over the sudden death of legendary King of Pop in 2009, Michael Jackson which became the breaking news of all the cable news network.

Michael Jackson is truly a gifted person- he became a superstar before I even started schooling and I remember growing up listening to his hit songs Billie Jean, Bad, Thriller, Man in the Mirror, and so many others. Michael had his own style of dancing, dressing and singing that no one during his time had. He never copied anyone’s style- and being given the freedom to examine his talents and gifts was what that shot him to super stardom, making him rich beyond anyone’s wildest dreams.

Still, like many famous icons before and after him, he paid the ultimate price of fame, amidst embarrassing controversies and lawsuits. And he was known to splurge millions on things that does not serve much purpose like building and maintaining his own Neverland. Because he was not able to accept himself for the unique person he is, he spent millions on cosmetic surgery and bleaching- when the whole world loved and adored the young and innocent child star that he once was.

I remembered years ago I read about someone who openly predicted that Michael Jackson will die in his forties by committing suicide- he had outlived a few years from the prediction and we all know that Michael had been extremely unhappy with all the harsh words that he was getting. His life sadly echoed life of others- like Elvis Presley, an exceptionally gifted entertainer- also with his unique dancing style. 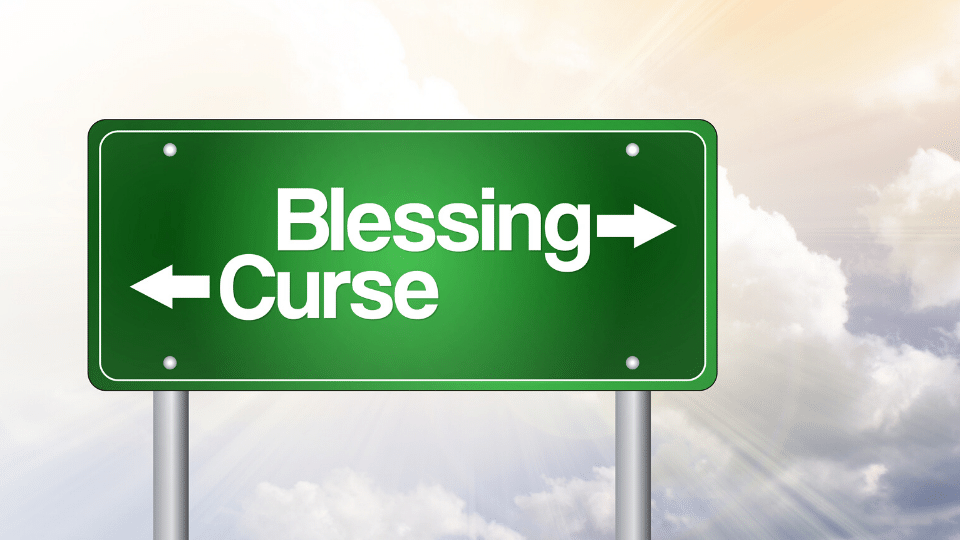 Many of us are born with unique gifts or creativity that can once realised, can launch us into paths of richness and fame that most people can only dream off. But for those who reached fame and stardom, life’s no fun- it is different from what they expect. Whatever happened to their private lives become the headline for the next glossy or gossip magazine or now… within minutes, millions of people read about it on the internet.

Let’s now examine our own lives. How about you? Are you already using your gifts- perhaps creativity in writing, being a successful motivation speaker or a vice president with many staff reporting to you? How do you feel when you are ‘already there’ enjoying the realms of what others referred as success?

If you are able to balance the success with other personal aspects of yourself, you will be at peace. If not, there will be constant inner turmoil, conflict and unhappiness that will translate into a bad temper, poor health and being hard on others.

Years ago, I discovered that I am actually a creative person, and later, the ability to share and inspire other people from my heart. I was never the type who can memorise books and throw up the information in the exams- instead, I pass my exams and excel at some of the papers by understanding and visualising how the concept works- from physics, biology to management papers.

In my working career, I got on because I took the trouble to know all aspects of my work instead of throwing it to others. When presented with a seemingly impossible solution, visualisation and creativity came to the rescue in helping me to work on solutions.

Yet, as it is with ‘artistically inclined’ people, our heads tend to be in the clouds someones and our feet need to really touch the ground. If we failed to achieve a proper balance, the gift then becomes a curse- like what you witness in the lives of the rich and famous. We need to work on developing other aspects of our lives because the area that is lacking will hold us back in life. For example:

An artist who have gone through a painful childhood retreats into art and came up with the most magnificent, and work that touches the heart of others. The artist become very well known but is still haunted by childhood memories. If he does not seek professional help to address that innermost turmoil, coupled with constant feelings of needing to escape, eventually the artist may turn to substance abuse like drugs and alcohol

A successful woman who holds a high corporate position and is very capable become the sole breadwinner and a single mother after her marriage collapsed. She grew up in poverty and places a lot of importance with providing with the family with what money can buy (an old childhood conditioning).

She considered times and travel away from the family as ‘necessary sacrificies’ for the future good. Later, in future…. she reasoned she will have the time. The ‘later’ turns in years and before she knows it, her kids are all grown up and she finds that she does not know them anymore.  In her highlight years, due to years of stress and neglect towards her body (not only her family), she experienced health problems.

It is important to balance corporate success and personal life. I’ve known of those who can do that. First, you will need to sit down and plan what do you want to achieve from your career and requirements of that career that you can perform without adversely affecting your relationship with yourself and your family.

Discuss your plans with your spouse and kids and work out a compromise. Then work when you have to and when you are spending time with your family, really spend time with them. Be present and not worry about work when you are with the family.  In other words, do you take your work home to the family, and do not take your family to your work. It can be done because I’ve known of a number of people who can do it in my years of working with successful people.

Love and appreciate your MOM
Answers in life....
How to forgive your parents and your incompetent boss
My dog had died
Being Grateful for the Little Things in Life
There is no such thing as a dream job or dream company
The teachers who touched my life and life lessons I've learned from them
Can We Really Attract Good Luck By Buying Certain Products?
If you like this post, say thanks by sharing it: