In the past, I have researched on Astrology and included some information in an old site. The information was well received. It’s strange- but from all the years that I’ve been blogging, I find that many people would rather search, read and believe in Astrology than in themselves.

My question is: Why believe in something mysterious rather than something within you?

I have received many emails from people all over the world, mostly with questions concerning love relationships. They wanted to know if they are compatible with someone.

Here are some of the concerns I have regarding those who trust Astrology too much: 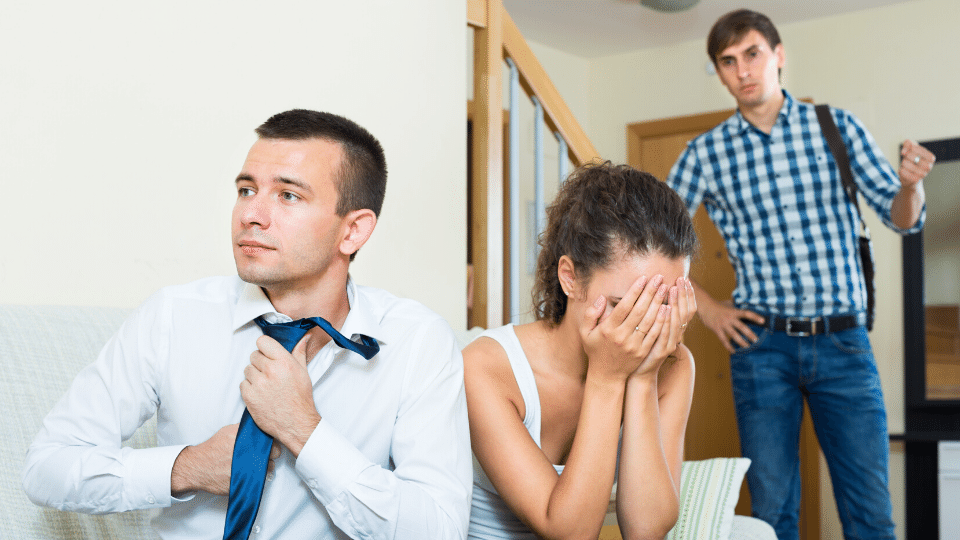 Those who have a certain fairy tale fixed idea on romance would feel bored and search outside for ‘diversions’.  They’ve ‘fallen out of love’ and there is no point wasting time on a loveless marriage.  Then after a while, again, the next person start to bore them. If there is some kammic retribution in play, we find that an older man who left his wife for a girl young enough to be his grand daughter soon realise that she had effectively cleaned up his finances.

I seldom observe the phenomenon of infidelity when I stay in remote areas- in fact, I see mostly old couples with their daily affectionate squabbles but they still stay together. Therefore, it is just the lure of the modern world, of the entertainment industry and glossy magazines- that slowly feeds the message of discontent and uncontrolled lust into the minds of many.

Fortunately, many of my friends do not believe in Astrology. They believe in compromise, in working on the relationship, in tolerance, mutual love and understanding. The romance and sparks usually goes off after the arrival of the first born- that is when the real relationship actually begins.  Work on it, instead of looking outside- for the answer is not something you can find in the curves of another beautiful body.

The answer lies within you.

Can our offerings reach the departed relatives
The danger of windfall wealth
The JINX of Laughing, Bullying and Ridiculing Others
Resigning from the job and plunging into the unknown
Answers in life....
Whoever is trying to pull you down is already beneath you
Be careful of ‘relationship-breakers’ or negative friends in your life
No point of revenge or getting even
If you like this post, say thanks by sharing it: