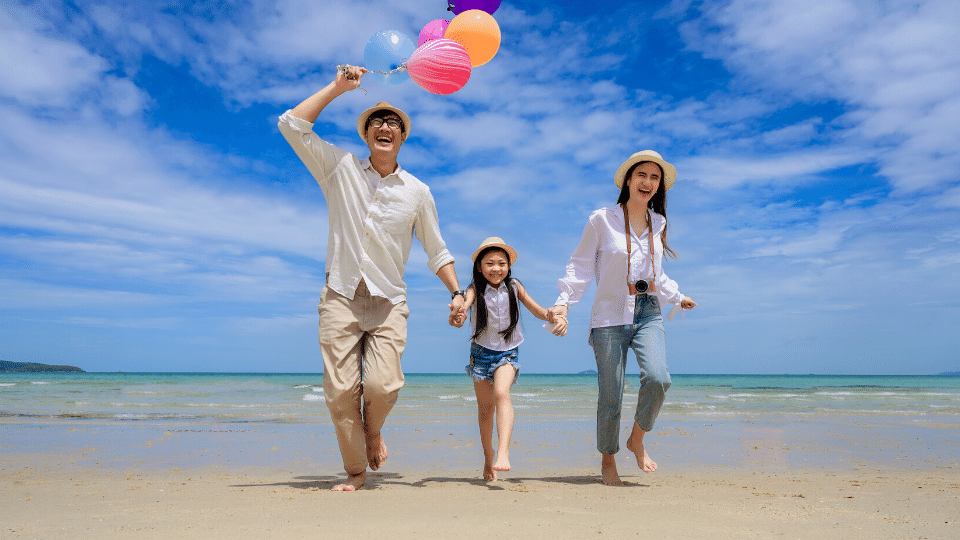 Does your job requires you to be away from home so often that you hardly saw your spouse and young children?

As a human being, no matter how senior or successful your position is, if your family is the most important thing in your life, there will come a time when you ask yourself if all this is worth it.

Facing the 4 walls of your hotel room after a tiring day with people that you hardly know but have to deal with as part of your job. Eating the same type of restaurant and hotel food.

Even if you are back in your country, you hardly saw your family because you have to work late all the time. And not long after you are back, you have yet another trip scheduled for you. It looks glamorous on the outside but on the inside, it’s a totally different matter.

Years ago, I’ve always remember meeting a motivation speaker who have to be constantly away from home. He travels often to speak to people all over the world and as the result, he hardly sees his elderly mother, whom he loves dearly.  But I never forget what he had told us- he was aware that his time with his mother was limited- and he made sure that when he was with her, he’s REALLY with her. His mind was present, he was no where else, and neither did he wish he was doing something else. He chose to spend quality time with her even though he could not afford quantity.

A job that requires travelling or being stationed overseas generally pays much better. And better pay, it means that financial commitments such as house and car mortgage can be paid off much faster. The travelling arrangement may not be for long term- once the family is more comfortable with the heavy commitments almost settle off, the person can then ask to be based locally or to change to a job that requires less travelling.  When such plans are made, each member of the family must be in it together.

It is also important to escape the trappings of discontentment. As human beings, we tend to get discontented and no sooner that we are about to pay off our car mortgage, we are eyeing at another new car model or a bigger urban house/condominium. Once that happens, nothing will ever be enough. So, instead of taking the gruelling travel job for just a few years to pay off a large chunk of the current house mortgage, we would be looking at the constant need to climb the corporate ladder and to keep moving up and up to sustain the desired lifestyle.

I’ve seen a number of working class folks from the previous generation who worked with the same employer for years (some for decades), hardly invested and yet could retire comfortably with sufficient savings.  The most they would have done is probably to buy another extra house as investment. They never invested in unit trust- and they are still die hard believers of fixed deposits.

These folks retire in a comfortable nest egg which enable them to survive on their simple lifestyle.

Story of a Reformed Rebel
Is chatting a waste of time?
Earning an honest living despite circumstances and physical disabilities
Don't be the cause of friction for your kids by repeating rants
Love and appreciate your MOM
There is no such thing as a dream job or dream company
Resigning from the job and plunging into the unknown
Lessons we can learn from seniors who work after retirement
If you like this post, say thanks by sharing it: