The next time someone curses at you, don’t be upset or angry. Don’t even bother wasting your energy by punching the fella. The thing about curses, looking down  and condemning others is: 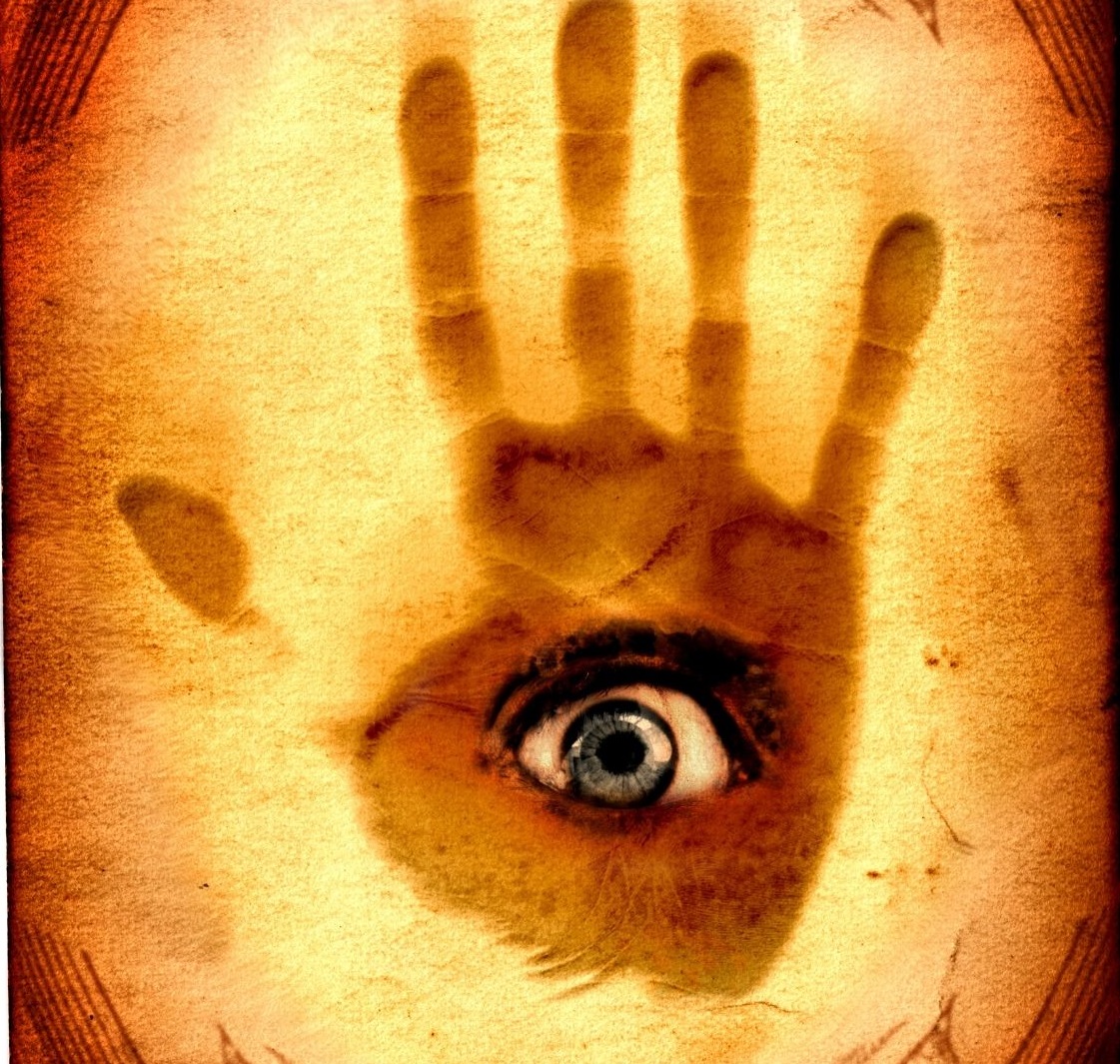 An extreme case- but a true incident

You know, years ago we had a customer who literally cursed at everyone he talked to. One evening, I can still remember my colleague’s face going pale when handling the customer’s call. This colleague of mine, very matured and is known to keep her calm and be able to manage customers well sat frozen.

When asked what happened, she told us, “this <customer’s name> just said to me, “I curse all the women in your department to give birth to stillborn babies” “.

We were shocked- in fact, my friend had not said or done anything that offended him- he was finding fault with the organisation and he was well known for using vulgar and curses on female colleagues- many of my friends actually cried when they had to attend to him. Even know he could hear them crying on the phone, he even yell and curse them more. Once, he even came all the way from Johor and tried to see my CEO.

This person haunted us for about a few years. Then suddenly, no sound from him.

We then heard that he actually got stroke and was paralyzed and couldn’t speak. That was the end of the few years of terror.

Often, we have no idea what drives a person to do/be in a certain way. For example, when I was a small girl, I’ve always been fat. I remember distinctly few people who were quite mean to me and made fun of me (in front of other people) that really made me want to cry that time.

You see, I ate a lot because I was a lonely child and also could not fit in- and eating was a way to fill up the emptiness (that’s why I can always understand how an overweight person feels because I’ve been there). There was no other way I could express, neither did I know how to deal with the isolation- accept to eat junk food and drink soft drinks.

Today, my weight had reduced- it’s managable. But it helped me to become a more compassionate and have more empathy towards others. I also understood the emotional factors behind overeating and was able to share with others who to overcome the problem.

But for the few people- their weight today balloned out of control- they actually fell into the obese category.

Many of my primary schoolteachers looked down on me- I was this poor kid who ended up in a rich kid’s school where most of my friends were chaffeur driven. A few teacher more or less told me that I would never amount to anything because my grades was so poor.

With their ‘blessing’, I got straight As in the government primary exam- which surprised me because I did not do well in the trial exam (I was down with mumps and was having fever during the trials).

Then they threw me into a well known gangster school even though with my grades I was supposed to go a supposedly better school. It was good because I got to understand that hey, gangsters also have their own ethics and principals. Behind that behaviourial problems lies a troubled family- possibly of abuse- so never judge a problem kid…you’ll never know that the kid has hidden potential– he just need to meet someone who believes in him.

Eventually, my results were good enough to get me a place in the local university- till today I am not sure how I did it because really, I am not the smart kid type- I am bad at memorising facts and not inclined in calculations.

The same thing happened to my mom too- she was given away as a baby by her own mother and was raised by a servant who I addressed as my grandaunt. Money was scarce and yet my grandaunt did her best to put my mom through an education- which puzzled everyone because in the olden days, girls had no value.

Many tried to convince my grandaunt not to educate my mom- because my mom was quite a naughty tomboy type- they said she would never pass, the money would be wasted. Worse still, if they were to educate her, she would run off with a foreigner and leave my grandaunt all alone.

My mom’s own adopted brother told her that if she can passed exam,  he would carry her shoes for her (it was an insult in the olden days for an elder man to carry a junior’s shoes on his back).

Again, with the ‘blessing’, my mom passed Senior Cambridge and enrolled in nursing. My mom faithfully sent money back home every month when she was training in other states. And my mom told care of my grandaunt till the day my grandaunt died. And the other unmarried servants (they all migrated from China) spent their end days in the old folks home.

Decades ago, a young Punjabi boy lose his mother and his father remarried. His stepmother had faith in him and decided to send him to India to pursue medicine as he was the eldest boy (he had stepbrothers and stepsisters by then).

His stepmother’s old relative tried to discourage her- he said, “how can send him to further study? With the money, of course you must send your own flesh and blood. If he comes back and take care of the rest of his siblings, I’ll cut off my beard!” (in Punjabi culture, it is very degrading for an old man to cut off his beard).

This boy, whose ambition was to be a pilot, gave up his ambition and pursued medicine as what his stepmother had wished. When he came back and qualified as a doctor, he and his wife worked hard to support all the other stepbrothers and stepsisters- to become doctors and dentist through going into private practice. He worked long and hard hours and his private practice flourished. Today, his step siblings who study medicine are already specialist with their own successful practice- and they remember their elder brother with gratitude.

So, do no harm- Don’t curse or bully others

Hopefully, I am able to convince you of the danger and possible backlash on cursing or bullying others can have on us. The world is really round- what goes around comes around….I’ve seen it over an over again. Often, because it takes time to proof, many people who do not see the harm continue doing harm.

If you really really is so upset that you cannot take it anymore, then between a badword and a curse, well…you know which is the better option. I am really not advocating usage of vulgarities here- but despite being socially unacceptable, it is anytime better than cursing.

Don't Judge because We Mean Different Things to Different People
Human Life- last talk by the late Chief Reverend
Of bad neighbors and bad memories
Gifts can be a blessing or a curse
When the social and high flying life leaves you feeling empty and lonely
Why some people end up alone and bitter
How much we are meant to have is fated... or not?
Love and appreciate your MOM
If you like this post, say thanks by sharing it: