I’ve always been a slow learner when it comes to languages. When I was in Form 5- I took the 1119 English and you know what I scored? C6- I just barely passed. Previously, the teachers and me all believed that I was stupid and an underperformer in school.

It took me a long time- but I realized that I was not stupid- I just learned things differently from others. I cannot memorize things and then ‘vomit’ them out in exams. In order to remember, I need to connect and understand. And I dread to think how many more ‘unfortunate’ kids out there who don’t seemed to be able to grasp languages and are judged to be an underperformer.

In fact, if a child grows up excelling in school by following the system of memorizing and producing the facts in exam, there would be a real cultural shock in the working world. Because in working world, things really don’t work that way.

It has been in the news on and off that the level of English mastery in the new generation of graduates are appalling- both spoken and written.

How to improve one’s ability to master a language- especially spoken if it is not your mother tongue? 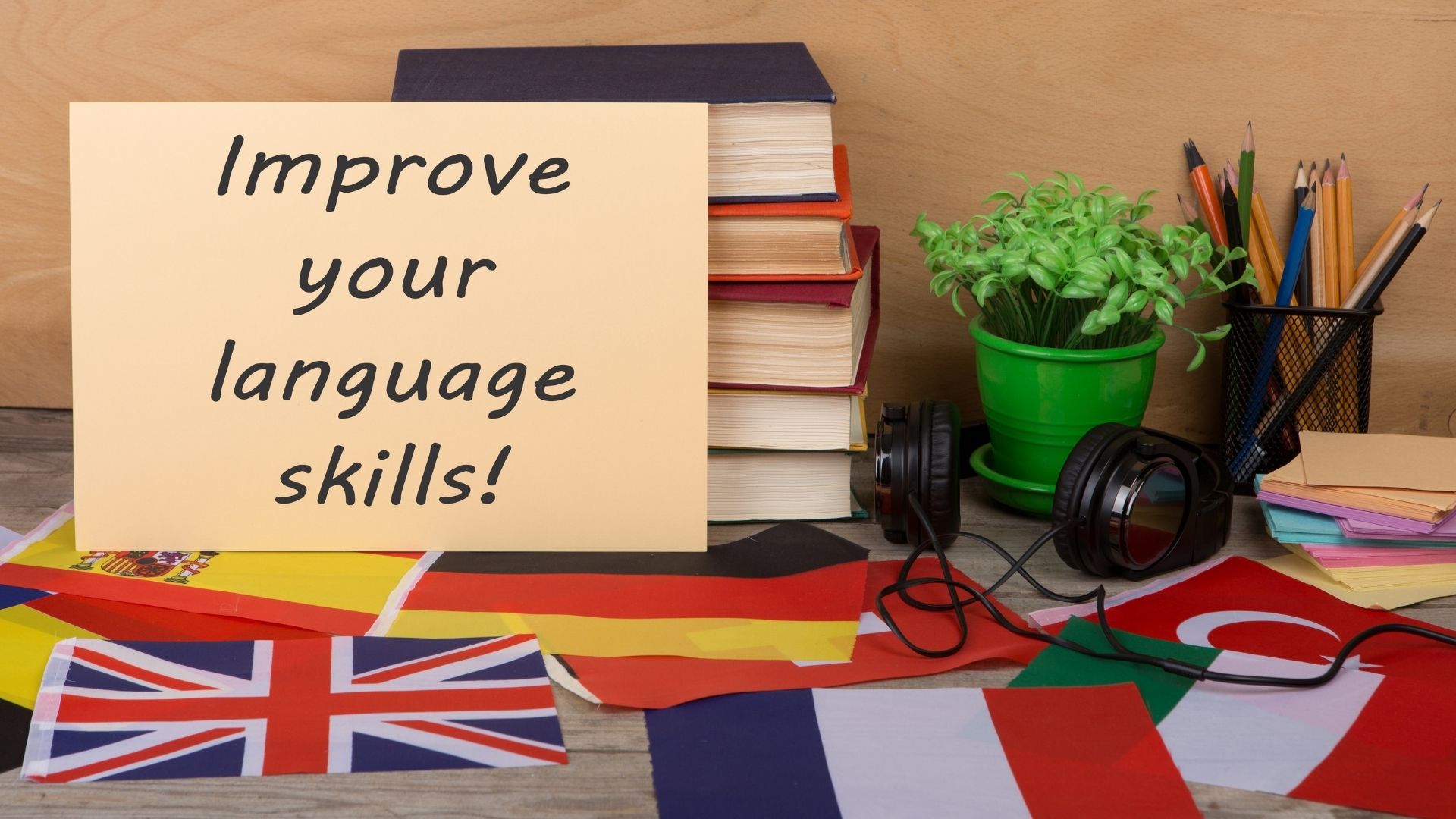 In this article, I want to share with you some unconventional ways to learn a language. It’s what I apply to be able to eventually write well in both English and Malay.

To master a language, you must learn to love it.

The school syllabus of the English language is sheer torture to already overburdened students. The content bores the daylights out of a person because it’s all theory, theory and theory. If you are learning English through only the school textbooks alone, you’ll NEVER master it. That I can tell you for sure.

How do you make yourself love a language? Well, you can learn through activities that you love- okay, I know the generation now is very high tech. But those days, I learn a lot through reading lots and lots of books. My mom bought us to library to enable us to read books (no internet, and not much money to buy books). And we did not have Astro (cable TV) so we watched English shows through RTM 1, 2 & TV3. And the English songs- a lot of these songs are very nice and once you can sing along to them especially the expressive ballads, you would be able to express yourself well to.

Totally just forget everything once I stop the classes in Form Three. But there was just one year that I had been motivated to learn Mandarin because of a very kind hearted teacher who knew how to encourage us through using little ‘rewards’ and teaching us ancient profound Chinese poems.

Else, the rest of it was sheer torture. I had dislike Mandarin because I was bad at memorizing- so I can understand the predicament for those had to struggle with English (the second hardest language in the world after Mandarin 🙂

How I’ve to finally force myself to speak is when I stayed in Penang and that time most of the people can only speak Mandarin or Hokkein (I could not speak Hokkein).

Else, I would not be able to order food easily. During university, I grown to like the language because of my exposure to Mandarin ballads song and friends who love to listen to them- singers like Jeff Chang, Jackie Cheung and Emil Chau motivated me to speak in Mandarin. The time spent on the beach and up the hills listening to these songs and having them transcribe the songs for me….

My point is, you have to find something in the language that bridges a gap to something that you love. English is used as a medium of communication in so many things- perhaps songs that you love (sing along to them often) or books.  But bear in mind that you need to read many, many books and listen to songs for years before you can see improvement. And when you improve, it’s not just a small change- it’s more like a caterpillar suddenly transforming into a butterfly.

And write often- like in blogs-don’t run a blog with broken English…. ie in ‘Singlish’ or ‘Manglish’. There was about 18 months in my life where I do nothing but communicate to customers via email everyday. After that ‘training’, I find that I can think better when I type than write and the words sometimes flow out effortlessly.

Some of you may be like me- bad at History on memorizing useless facts. So you need to learn creatively- so you may not know about grammatical rules or tell the difference between a verb and adverb- but you’ll learn to use them and patch the words up naturally through reading and writing on your own. Also make yourself speak English as often as you could.

My best friend used to be weak in English- but she could now write well because she wrote me long English letters (since I could not read Mandarin) and when she goes out, she would speak to waiters in English even though she was constantly laughed at by others. At her first job, her boss was an American and she persevered even though she was often corrected. Today, she speaks and writes reasonably well….so I wondered who has the last laugh 😛

By the way, I only realized long after I work what does a consonant and a speller meant in the English language. Granted, I still make grammar and spelling mistakes here and there- nothing’s perfect. So we really don’t need theories- we need to love the language and make it a part of our lives. Then, we would be able to eventually master it.

So I am back in the corporate world...(2010-2017)
When the fortune teller makes an unfavorable prediction about your future...
Don't only work for money
New Year resolutions? How about being just who you are
Overcoming Writer’s Block and Lack of Motivation in Writing/Blogging
Astrology vs the Temptations of the Modern World
Those who complain about you may not mean it- so don't be hurt
My experience managing intranet for 10 years for 2 large companies
If you like this post, say thanks by sharing it: