What that had impressed me through my stay with nature is that there are certain unspoken laws that one need to follow when staying in ancient places, forests…and nature: 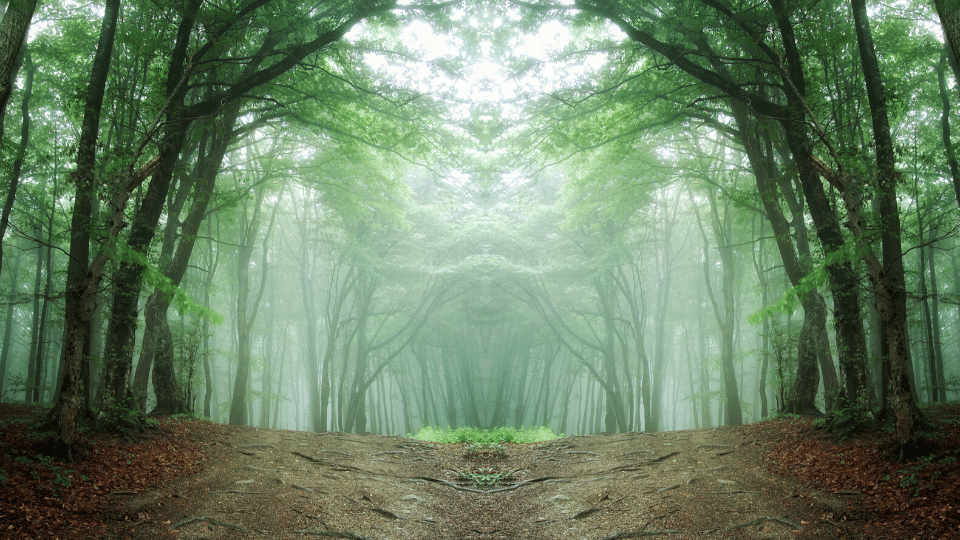 a. respect the place and the inhabitants there- both the seen or unseen

b. conduct oneself properly

d. when you need to relief yourself, ask for permission first

f. seek for forgiveness if you have done anything wrong

g. be as good as you possibly can- in words, deeds and even thoughs- for it can be read

When we do that, snakes don’t come and bite us for no reason and we would not get lost in the forest and not able to find away out. We may not be equipped except with the clothes but things would generally be okay. The experience is priceless and cannot be bought with money- because in the city, we tend to lose touch with ourself and our surroundings. When we are back in nature, our body and hearts would be inclined to be in-tune to its natural rythmms.

Many people feel that the city is safe. No one wants to stay in a jungle because fears run in their minds:

1. What if I get bitten by a mosquito and catch malaria?

2. What if a tiger or bear or snake attack and kill me?

3. What if during trekking I slipped and fell and injure or die from the incident?

So they may prefer to snuggle under their comforters in air-con rooms, watching Avatar (which incidentally is showing in Star cable TV right now).  “Leave the dangers to the insane and let me be safe- after all, the insurance policy would not cover any claims if anything happened to me while climbing the mountain”.

But if you come to think of it, there is actually not much of difference between the city and the forest life. The forces or laws that operates in nature operates in the city as well. We think we are safe in the concrete jungle….so perhaps you may want to reflect on these similarities:

1. Being attacked by predators, vs injuries/deaths from freak accidents

2. Strange illness that came after cursing nature or killing certain strange looking animals vs cancer growth that went undiagnosed until it is too late to treat

3. Being caught in an avalanche or having to witness a still looking river suddenly turning fierce and muddy due to influx of huge volumes of water from the heavy rain the day before, vs having an earthquake hit a city, or a luxury condiminium suddenly collasping because of shoddy workmanship

4. Being poisoned from plucking and eating the wrong time of mushroom that grew in the forest, vs being poisoned by eating contaminated processed food (so common nowadays)

Even though I no longer stay in the jungle now (that explains the electricity and internet connection that helps me to publish this post 🙂 ), I’ve learned to respect places I am in, be more conscious of my deeds and ask for forgiveness for any wrongdoings.

In the jungle, virtue, respect, kindness and a clear conscience becomes our protectors- if we have that, we usually feel much lesser fear when we are all alone in the deep forest enveloped in total darkness and hearing strange howling sounds from nearby.

We knew somehow we would be protected and we’ll be okay. There should not be any different being in the city as the laws of nature that operates in our world, be it in the city or in nature are similar- but just in different forms.

After all, energy cannot be created or destroyed- but can change into different forms (The Law of Conservation of Energy).

Earning an honest living despite circumstances and physical disabilities
Ghost influence in suicides
Effective but unconventional way to cheer yourself up 🙂
Jottings from my heart in this blog
Can We Ever Get Away by Telling Lies?
When you were given a bad Chinese name- does it affect your life?
Is chatting a waste of time?
Dress in a style that you are comfortable with...and not only follow fashion
If you like this post, say thanks by sharing it: