Someone I knew worked for close to 20 years with a company that on the outward seemed to focus on a cause that she believed in. So she put in the weekends and work during hours that people would be socializing.

The pay was low because ‘profit’ was not supposed to be the bottomline.  She had to do some part-time job to help support her expenses and mortgage. She also have to rent out some rooms in her home.

As the years grew by, she started seeing that things were not as they were. Using the excuse of business with a ’cause’, essentially the shop was selling items at a high price but was not paying her well. She had to work long hours as well as on weekends (because most customers would have time to come and buy things on weekends). 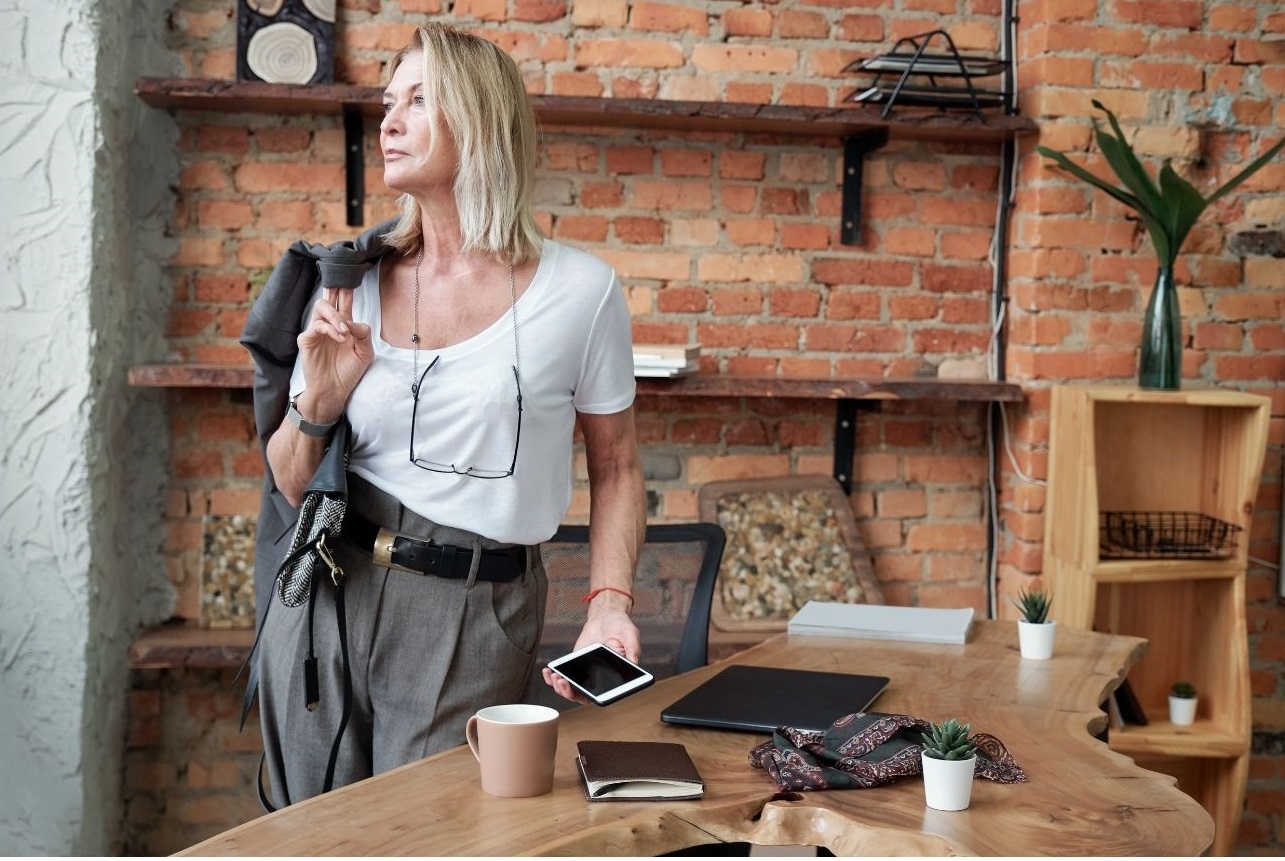 Gradually she became more bitter and angry- but she stayed on, perhaps because she was on denial.

In the end, she grew disillusioned and had a falling out with her bosses. Things were not what it seemed. And she came out and started her going into sales- knocking on door to sell mutual funds- at the age when people are supposed to be retiring.

But the new job changed her. She become a more cheerful person, more approachable and happy. She even got her own car. Perhaps the training that she had attended had opened up her mind. She told me that she should have done it years ago. But still, she told herself- better late than never. She is now more sociable, and much happier because she had found something- a cause that she believed in that can help others. I am so glad to see the change in her.

Another childhood friend of mine graduated with first class honors in her faculty. In the beginning, she had this vision of making a difference to the world. So she joined a famous NGO who have offices worldwide. She was easily accepted into the job as she was a first class honors student in the field where the NGO requires the expertise.

Even though everything looked rosy from the outside, and it seemed that the NGO actually fought and created awareness on a lot of important issues, the internal working environment is altogether very different. There is a lot of office politics going on. Staff were spending time bickering and gossiping when they were supposed to be working. There is also tardiness issue- some staff basically showed up to work when they wanted.

My friend also suffered because she was ostracized as a number of her colleagues felt threatened by her qualification and her capabilities.

The final straw came when she realized that the NGO was actually spending the donations indiscriminately, sometimes on just whims and fancies and on projects that does not justify to be started in the first place.

After about 2 years, she left for corporate job where she became highly paid.

Are you working for other people’s causes?

We may choose to work for someone else’s causes instead of climbing up the corporate ladder. But could there be a possibility that we could also undermine ourselves for working for someone’s causes that looks pure from the outside but is actually marginalizing us?

Granted, there are many genuine NGOs, religious and charitable organizations whose sole existence is to serve a segment of society or work on a good cause.

It is one thing to dedicate our life to a good cause but it is also another that we need to open our eyes to see clearly. Beware of organizations that operate under the guise of a good cause and use it as an excuse to underpay their staff. But the bottom line is profit to benefit its founders or management.

Another way is that we may consider finding a job that brings value to us- that encourage both skill and personal growth. Make a comfortable living- then, contribute our spare time and/or designate a certain amount every month towards a cause or charity that’s close to our hearts.

How to forgive your parents and your incompetent boss
Story of a Reformed Rebel
Overcoming Writer’s Block and Lack of Motivation in Writing/Blogging
When you hate your job and wish to quit (without a safety net)
Earning an honest living despite circumstances and physical disabilities
To get ahead, help others to get ahead first
The Jam Tart Story- gift of giving
Don't only work for money
If you like this post, say thanks by sharing it: