There is a video that went viral about a man who quit his $80k job, sold his expensive home, downsized his life and worked in a grocery shop 3 days a week:


He mentioned about how unhappy he was in his corporate job. Basically he had a nice government job and with the money, he could buy himself a nice house, then he sold the house and bought a condo. He had the golden handcuff and the freedom to buy whatever he wanted.

But deep down he was not happy. He was miserable and dreaded to go work. He felt the job was very unfulfilling. He said when you sit down and is doing nothing, it is very exhaustive.

Everyone told him he was crazy to leave the job. However a silent retreat for 10 years made him decide that he could not go on. He quit his job and put up his condo for sale. He was very afraid but he went on.

Now he works 3 days in a grocery store. He has a lot less money, but he has a lot more time to spend time with people and things that he love. He rode a bicycle to work. He said you may think working in a grocery shop is mind numbing but actually he is on his feet the whole day, and interacting with customers.

The video received a lot of comments- both positive and negative. Some people could not figure out the financials on how he can cover his living expenses and rent by just working in a grocery shop 3 days a week.

From experience, even with a full time paycut job, it was hard for me to cover my expenses. I do not think that one is able to support oneself by working 3 days in a grocery shop unless there is also another stream of income. Even though he may have been able to cover his expenses from past savings and earnings from selling his condo, it is still not viable to touch on past earnings.

I went for a paycut job too

In my previous job, I thought that instead of all the corporate rat-race, perhaps it is a good change to take a paycut to opt for life with better quality. To work for those who are in the line of helping others. Therefore I was willing to take a pay-cut for a change and also because the job is supposed to be less stressful. In my job,  I was supposed to help people to help others.

But in the end, reality hits. When it comes to money, sometimes people are not ethical about it. Sometimes you think you are working for a good cause but the owner may have more selfish motives- and he may have kept you foolishly hanging on by convincing you about his cause.

Whether we like it or not, who doesn’t want money- so if you have to ‘misled’ a trusting client to get that sale, you may just do it. And I find that some of the people who I had to take instruction from was disrespectful.

So, finally I learnt these lessons: 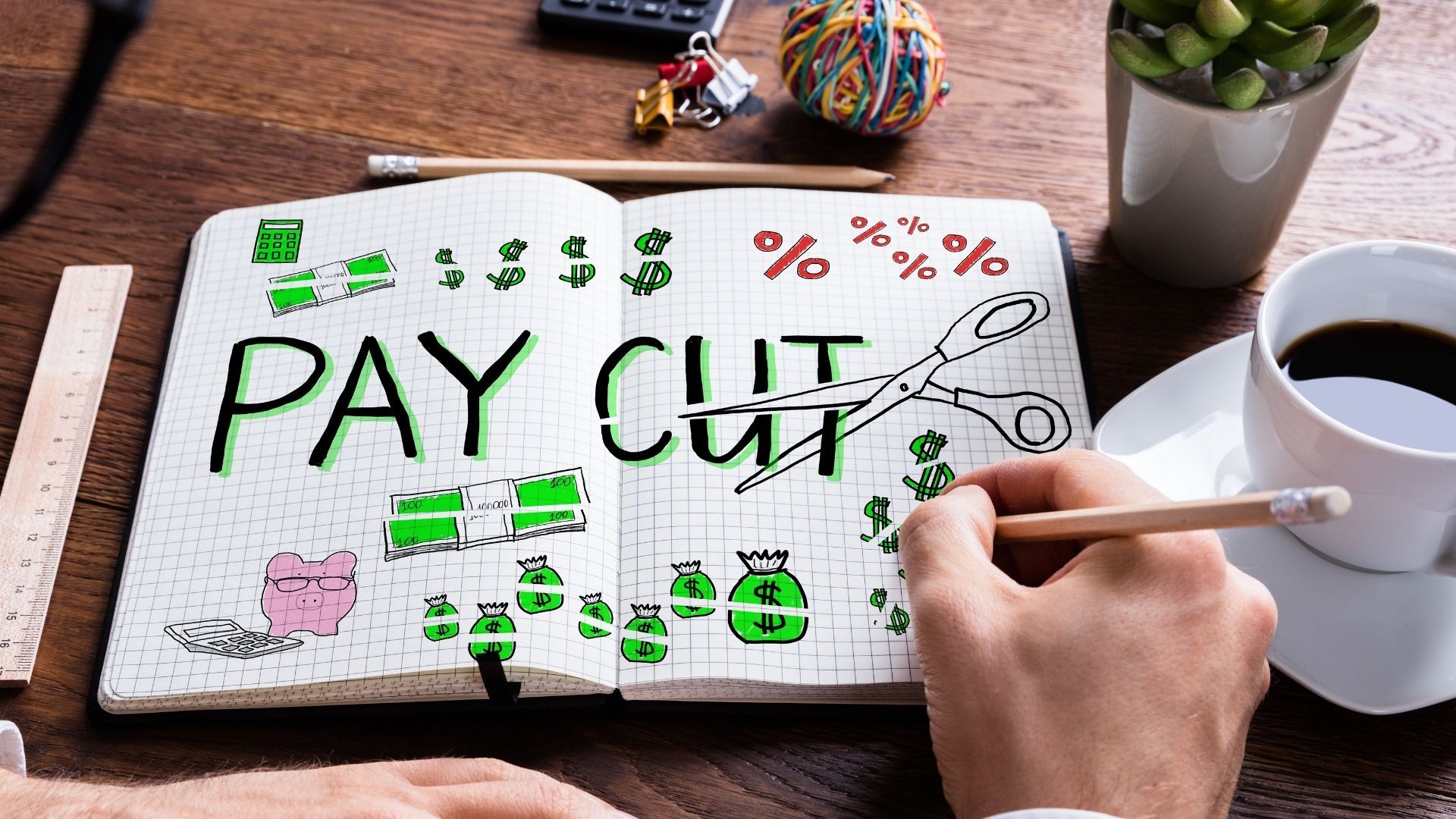 Eventually from a paycut job I moved back to the corporate world. I’ve tried the paycut thing- it did not work out for me. I’ve given myself to focus on building up the blogs after work while having a day job that pays the bills- that did not work because generally, most people don’t make enough from blogging.

Also, I felt it is silly for me to stand back and watch others pocket in all the profits while I get a pay that is just enough to make do. Any unexpected expenses such as fixing the car’s air-con that had broken down, buying a new electrical appliances (because one just got spoilt) or having unexpected guests (and to pay for their meals or tid-bits) would really set me back- and I had to dig into my savings and penny pitch for a few months till I save enough.

I really hated that feeling.

After one year, I’ve had enough.

I was very grateful because my former boss came to the rescue and offered me a job.  When I had the job, my car air-con broke down and I spent about 150 bucks fixing it- the expenses did not kill me.  I also bought a netbook, digital camera. And when I was in Thailand, I was able to contribute to worthy causes close to my heart- and also, could afford back to travel a little. I’ve also managed to identify other worthy causes that I can contribute because I have more to give.

I cannot change the work culture but I could change my attitude and think of ways to make life slightly easier for others.

But you know, I’ve also learnt a great deal from my paycut job. One of the greatest lesson the job taught me was to develop humility and patience. That I had to swallow my pride because remained low-profile, many thought I was a nobody. I also had to deal with an office bully. And that everywhere we work, it’s gonna be the same. If we face the same issues or problems wherever we go, perhaps it’s time to look within and address issues that we may have within.

Gifts can be a blessing or a curse
Many report drop in Adsense earnings
Resigning from the job and plunging into the unknown
Is it wrong to take money from bad people for a good cause?
How much we are meant to have is fated... or not?
When you hate your job and wish to quit (without a safety net)
Don't only make affirmations- follow up with plans and action.
Story of a Reformed Rebel
If you like this post, say thanks by sharing it: