As we venture through our life’s journey, we would lose valuable things along the way. For instance, when we made decisions or choose a path that our close friends no longer agree with us- and we are made to choose between them and our choice, what would we do?

Or when we are in a relationship and we no longer have the same objectives and goals as our partners, what do we do then? There would need to strike a compromise- when 2 parties are willing to meet halfway.  There should not be thoughts from one party of either ‘it’s my way or the highway’. In a way, it is also a testing point of the relationship to see if the relationship is able to survive this phrase- when both the person have to make a joint difficult decision. If it could, then the bond is stronger. If not, then things go downhill from there. Real relationships with time are built on this…and not on love, idealism and fresh air.

The choice can sometimes be hard. But when we know that things are beyond salvage, we would need to move on…to move forward in life…. 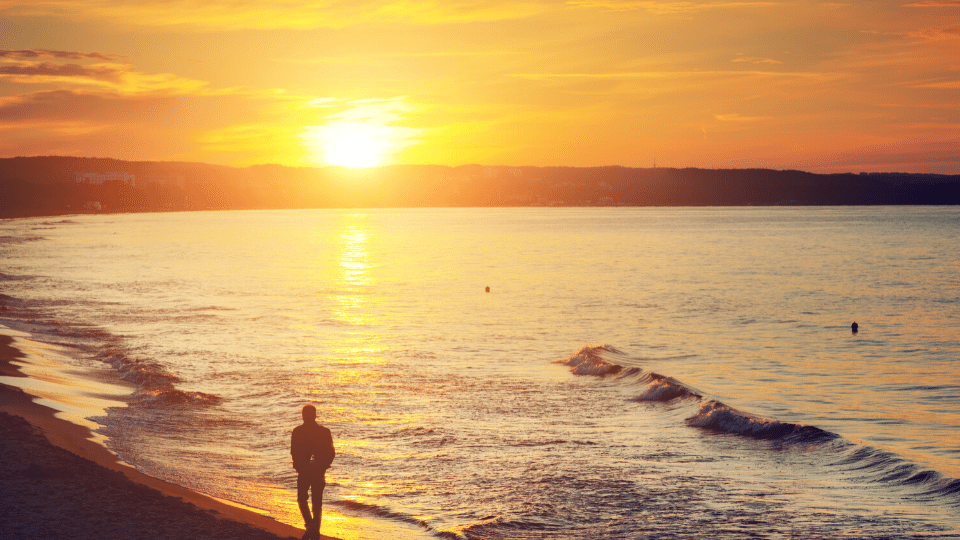 The man who makes a success of an important venture never wails for the crowd. He strikes out for himself. It takes nerve, it takes a great lot of grit; but the man that succeeds has both. Anyone can fail. The public admires the man who has enough confidence in himself to take a chance. These chances are the main things after all. The man who tries to succeed must expect to be criticized. Nothing important was ever done but the greater number consulted previously doubted the possibility. Success is the accomplishment of that which most people think can’t be done.

And if we want to accomplish something major but in a path less travelled, we are often into it alone. Friends, loved ones can be there, and can try to understand or accept- but it is often our own call, effort and we walk the path alone. If we need people who hold our hand, to endorse or agree with what we do, we’ll never be the person that we have hope deep down inside we’ll be.

When we have to do things mostly on trial and error, it’s okay to make mistake. It’s okay to stumble and have a few knocks and bruises here and there. The school of hard knocks is one of the greatest teachers- because we learn and would be able to internalize the experience. And when we have gone through it, we would understand and have enough empathy to help others in similar situation.

Of bad neighbors and bad memories
Why the screens of your phone moves by itself- personal experience
My religious fanatic roommate who sent me a dream
The happiest in time is when we are struggling or in hardship
Spare the rod and ruin the child?
Love and appreciate your MOM
How to know what your dreams are and pursue them
Don't Judge because We Mean Different Things to Different People
If you like this post, say thanks by sharing it: