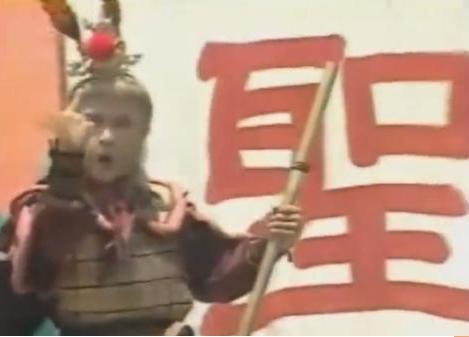 Wukong earned great power but still inherited the classic characteristics of a monkey- restless, impatient, bad tempered and impulsive. Because of his impressive power, he thought he was invincible and unbeatable.

It’s very similar to many of us in real life- when we rise to a great position of power, we may become so proud and overconfident of our capabilities- because everywhere we go people would praise and bow down to us. We may only want things to be our way or the highway- and would not hesitate to eliminate those who got into our way.

But as they say, pride goes before a fall. It would be a matter of time before one day, we may need to fall to our knees. We realised that there are things in life we cannot buy with money and power- such as love, genuine respect….and health.

In the case of Wukong, he went and caused havoc in the heavens, fighting those who rebelled to him- even though he was in the wrong (like he stole the immortal fruit from Jade Empress) and got some deities drunk. 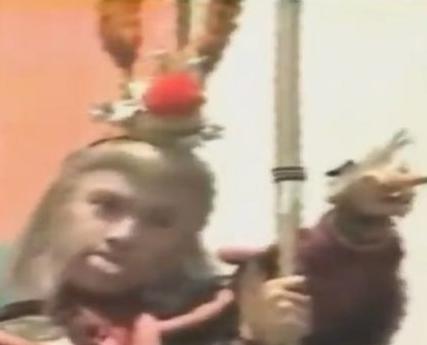 Wukong challenging the heavenly army to come and get him 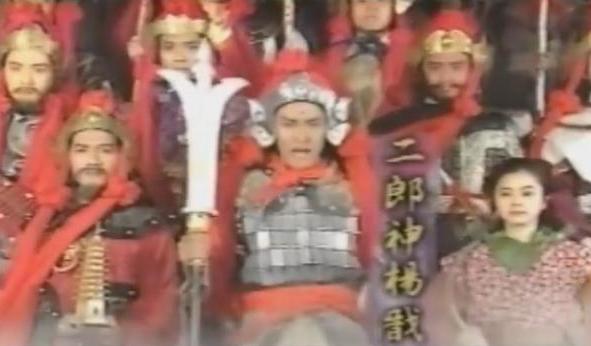 He broke his limit when after defeating all the gods in the heavens, he went on to sit on Jade Emperor’s place.

It was when the Buddha appeared- and Wukong also challenged the Buddha. Buddha said that it is not anyone that could sit on Jade Emperor’s place as Jade Emperor undergone thousands of years of cultivation and perfection of practice before he could be there. Wukong said whoever who is most powerful should sit there- and Jade Emperor even lost to him. Wukong was sure he was the most powerful being on the entire universe. 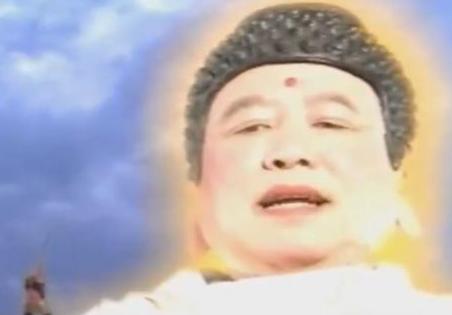 Wukong said that with a few sommersaults, he can travel to the edge of the universe. Buddha said he could not sommersault out of his 5 fingers. Wukong laughed and asked Buddha to prepare to have the Jade Emperor’s seat for him for he would surely lose the bet.

With a few summersaults, Wukong reached to what he believed was the edge of the universe. There was 5 pillars there and he was sure it was the place. To prevent dispute and to prove he had won, he wrote a few words on the last pillar and then made a mark by peeing on the place. Then he went back to the Buddha.

But the Buddha showed him that in fact, he had never somersaulted out of the Buddha’s palm. Wukong was shown the words that he had engraved on the pillar and said that his hand still smelled of Wukong’s urine smell. 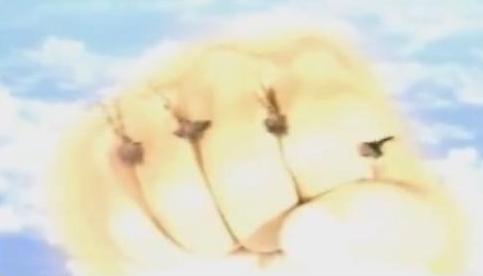 And with that, Buddha proceed to lock Wukong into the 5 Finger Rock Mountain.

Wukong would be released in 500 years later- only by Tang Shazang.

When he was there trapped in the mountain, he had time to contemplate about his life- the wondered how his other monkey followers were doing back home and he thought about his childhood. 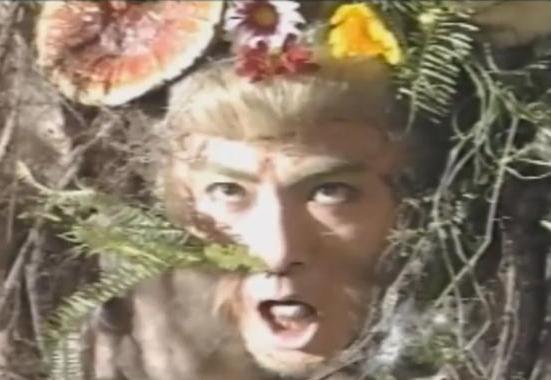 In fact, his background was quite pitiful- he was born out of a rock with no father and mother.  But eventually he went to learn magic and attained supernormal powers.

Next>> Story of Piggie (Zhu Bajie) the second disciple