When I saw the book Ignore Everybody and Other 39 Keys to Creativity by Hugh MacLeod, the chapters I flipped that made me took the book were “Keep Your Day Job” and “Beware of Turning Hobbies into Jobs”. As I took the book back, I sat intently from afternoon and finish the book at dusk. 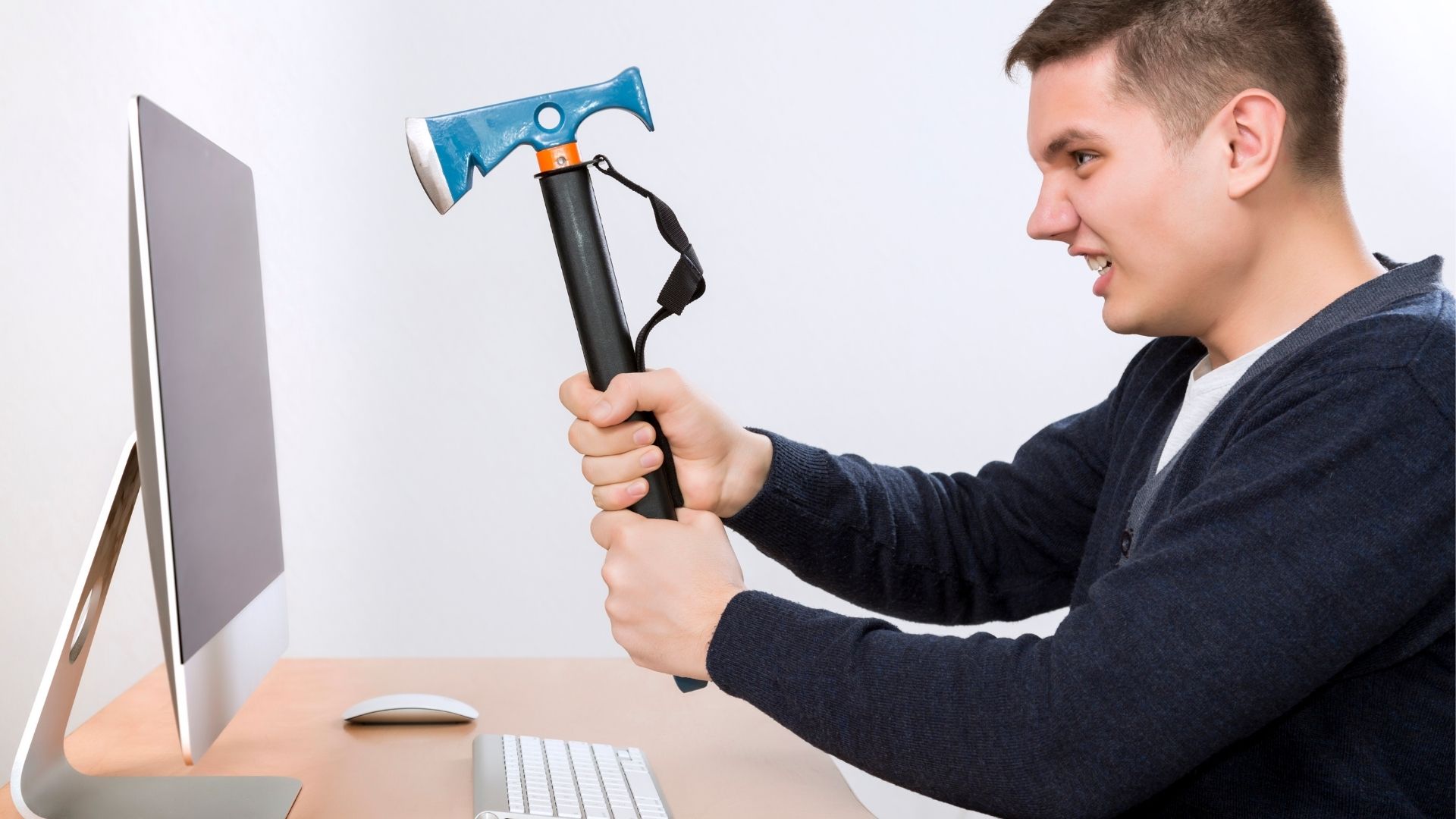 Often, creative folks have problem adapting to society sometimes. No doubt, one’s creative talent may eventually make one tonnes of money- but the initial loneliness  that is “good ideas have lonely childhoods”.  During the period when the person have problem fitting in because she could not find anyone else who think alike.

Hugh MacLeod drew pictures out of business cards while waiting at the bar or when inspiration struck him- he carried empty business cards with him everywhere. When he first thought about starting a blog or publishing a book on the drawings, people just ‘pour cold water on him’ convincing why it could not be done.

He came out, started a blog to post his pictures- his blog grew popular and then he was able to publish the book, Ignore Everyone– at his own terms (usually publishing companies tend to control every factor in the book’s content and presentation but Hugh was able to have his own way).

And he still kept his day job:

Well, as I am fond of saying on my blog, don’t quit your day job. I didn’t. I rent an office and go there every day, the same as any other regular schmoe. When I was younger and had to remind myself that there was a world outside my head, I drew mostly while sitting at a bar in the evenings, but that got old. Even after my cartooning got successful, I still took on corporate marketing and advertising gigs, just to stay attached to the real world.

Keeping one foot in the “real world” makes everything far more managable for me. The fact is that I have another income means I don’t feel pressured to do something market-friendly. Instead, I get to do whatever the hell I want. I get to do it for my own satisfaction. And I think that makes the work more powerful in the long run. It also makes it easier to carry on with it in a calm fashion, day-in-day-out, and not go crazy in insane creative bursts bought on by money worries.

The day job, which I really like, give me something productive and interesting to do among fellow adults. It gets me out of the house in the daytime. If I were a professional cartoonist I’d just be chained to a drawing table at home all day, scribbling out a living in silence, interrupted only by the frequent trips to the coffee shop. No, thank you.

– Hugh Macleod (excerpt from Chapter 8 of Keep your day job)

For most part of my teenage life I thought I was not creative- until when the pressure of pre-university examinations were so overwhelming, that I found myself suddenly escaping into the creativity world of my own. Using ideas from the beaded hairclips from my best friend’s mom, I started making my own hairclips in between of studies and intense pressure.

The years that followed,  I cannot tell you how often I’ve dreamt of  earning a living as a full time crafter specialising in hairclips… and later, even going full time into blogging. When I was young, I discovered that I love to make craft items using beads and ribbons. But I was also being realistic that the hours took to produce one piece that probably would not sell- and that it would be next to impossible to survive on that.

At the same time, as I was making the craft items,  I knew that if in my mind I had wanted to make for the purpose of selling….the creativity would just not flow. It was restricted and the piece would either come out faulty or ugly.  There was no joy if it is for the money and each piece would seems like an effort rather than a labor of love.  And the crafter would always be a kind of attached to what she had made- and would feel very offended if someone does not appreciate her creations. Taking things too personally.

So during that time, I’ve had the inkling that it may not be a good idea to turn a hobby into a full time job or as the main source of income. On this part, the naysayers maybe right- the vision was not realistic.

But it was also my love for craft that got me really interested in websites sharing craft work and of craft forums. I felt happy and learn to create my first website in order to connect with them. This was to shape my new skills and talents in my day job which was very much related to writing and problem solving.

Of course, I’ve moved on from making craft items to blogs- and I felt I was able to the visitors creative pictures of craft items which I had found to be inspiring. To me now, it brings greater satisfaction than creating hairclips and selling them one by one (as I mentioned, my creativity is often stuck once I become profit orientated).

Having a day job that pays the bills takes away our main worries, allowing us to focus and to express our creativity in our free time. The creativity unleashed would also help us to be able to find solutions and solve problems in a creative way.

A hobby turned into a job would become a chore. And worse still, the person loses the few joys that he had in life because after the hobby becomes a job, there is no hobby anymore.

So I am back in the corporate world...(2010-2017)
Story of a Reformed Rebel
Should you quit your job to blog full time?
How to overcome your guilt of not spending enough time with the family
Should you work for a cause, or work for the pay?
Gifts can be a blessing or a curse
Overcoming Writer’s Block and Lack of Motivation in Writing/Blogging
How to forgive your parents and your incompetent boss
If you like this post, say thanks by sharing it: