There is this guy from my secondary school who dropped out at 15. Prior to dropping out, he ran into a number of disciplinary problems because he liked to dye his hair (and those days, dyed hair is banned in schools).

One day, when I accompanied my mom to the market, I was surprised to see him helping out  a pork seller. That time, I was only about 15 or 16. Even though we are not friends, but we could recognize one another as coming from the same secondary school.

Years went by and till today, he is still selling pork meat. From the suave way he talked, I could see that he is quite an intelligent guy. Unfortunately, he had used his intelligence in the wrong way- because he had, on a few occasions tried to cheat my mom and her friend. When found out, he had a good way of ‘covering up’.

If he persevered and at least complete his education, he could have a more comfortable job.

Many people are not academically inclined- but like it or not, we should try our best to complete our education because education sets a foundation for us to look for better paying jobs.

Today, a person with Diploma can be working longer, more efficient and have much more working experience compared to a new comer who is a degree holder. But we all know who would get pay higher.

Yes, I have heard that in one company, a person who is educated until high school was promoted to a manager and some staff under him are actually degree holders. But then, the person would have to probably be stuck in this company for life- even though he may hate the job…because it would be very difficult for him to find any job elsewhere with the same title and pay. Stuck in an unhappy job till retirement (that is assuming the company does not fire the person)? What a bleak prospect…

Therefore comrades, if you hate to study, please bear with for a little while. Hang on there, get that paper qualification and you’re more or less set yourself up for life. 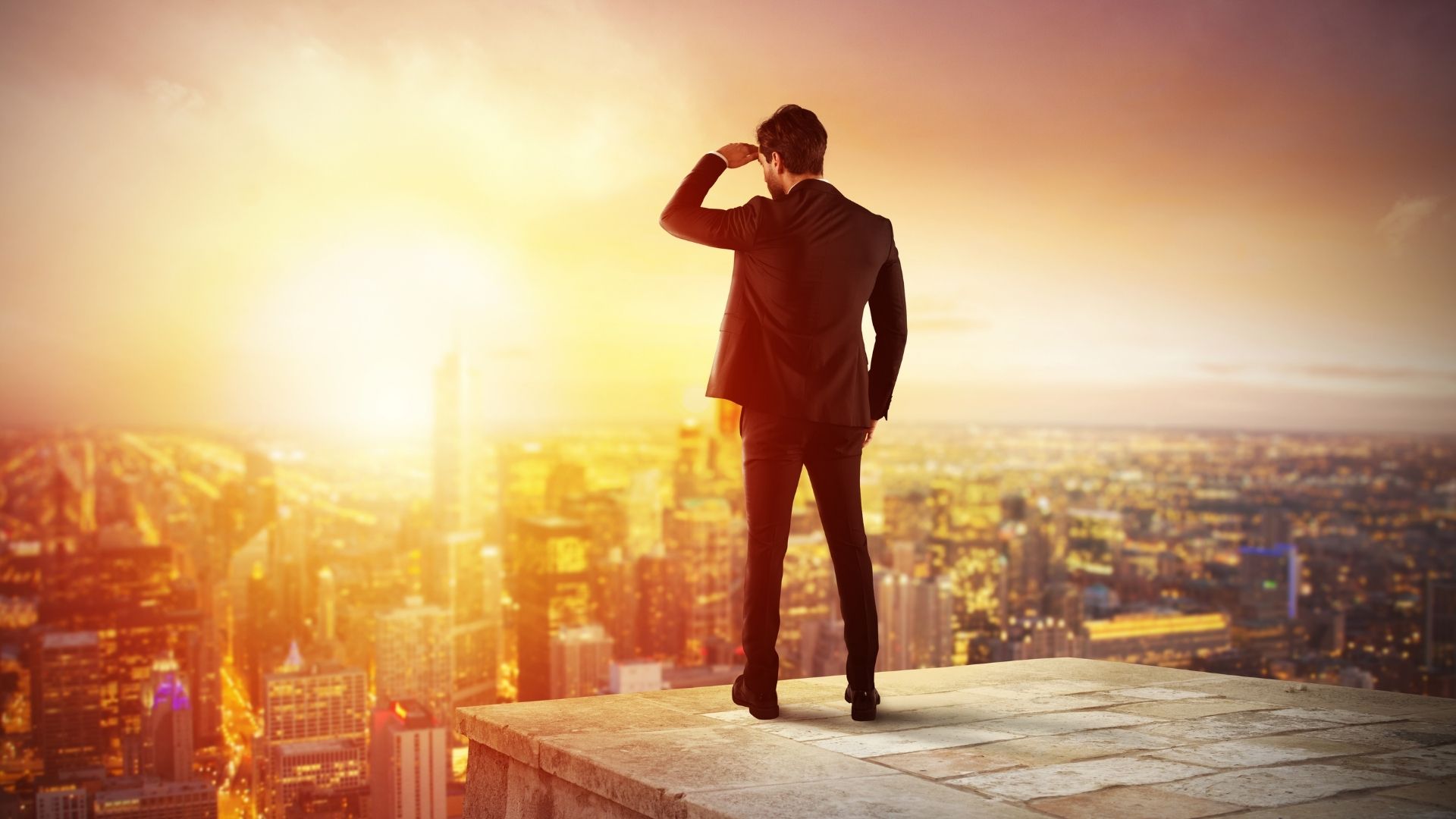 Play truant and drop out of school- and you would likely have to face a life of hardship ahead- laborious job, work under the sun, not being paid when unwell/sick due to lack of medical benefits, constant worrying about money and not able to make ends meet.

Of course, there are true stories of multi-millionaires who never even finished high school. And some businessmen who did not even complete primary school. These are not many in between- with at least a degree, you would have more choices- of both working for yourself and if does not turn out, then work for others.

So, let this tough time- studying subjects that you do not like- be a little sacrifice that you make for long term again. The irony is that most of what you study would not be applied in your job or your life….but without it, you will find it hard for anyone to give you a break.

How to overcome your guilt of not spending enough time with the family
10 Personal lessons I have learnt
Love and appreciate your MOM
Lessons we can learn from seniors who work after retirement
Should you work for a company with questionable principles?
Why is My Mother-in-Law Such a Pain?
When your dreams just keep haunting you
Gifts can be a blessing or a curse
If you like this post, say thanks by sharing it: