Today, most people do not agree on caning and disciplining the child. According to most experts, one should use a ‘line of reasoning’ because most children are intelligent and do not respond to ‘barbaric’ methods.

If a parent is to do something like canning or chaining the child, he would be detained by police and the child would be placed under the legal custody of someone else.

I really wonder if this line of thought really works? And was the practice of previous generations considered barbaric and ineffective?

Young adults who grow up in the era where their parents are too busy or don’t believe in the cane come out in the workforce having a totally different attitude. We are often perplexed at the young generation entering the workforce today- they are less resilient, want to work a little but earn lots of money, and give up at the slightest challenge. Of course not all- there are still some rare gems around. But I would say it is a majority. 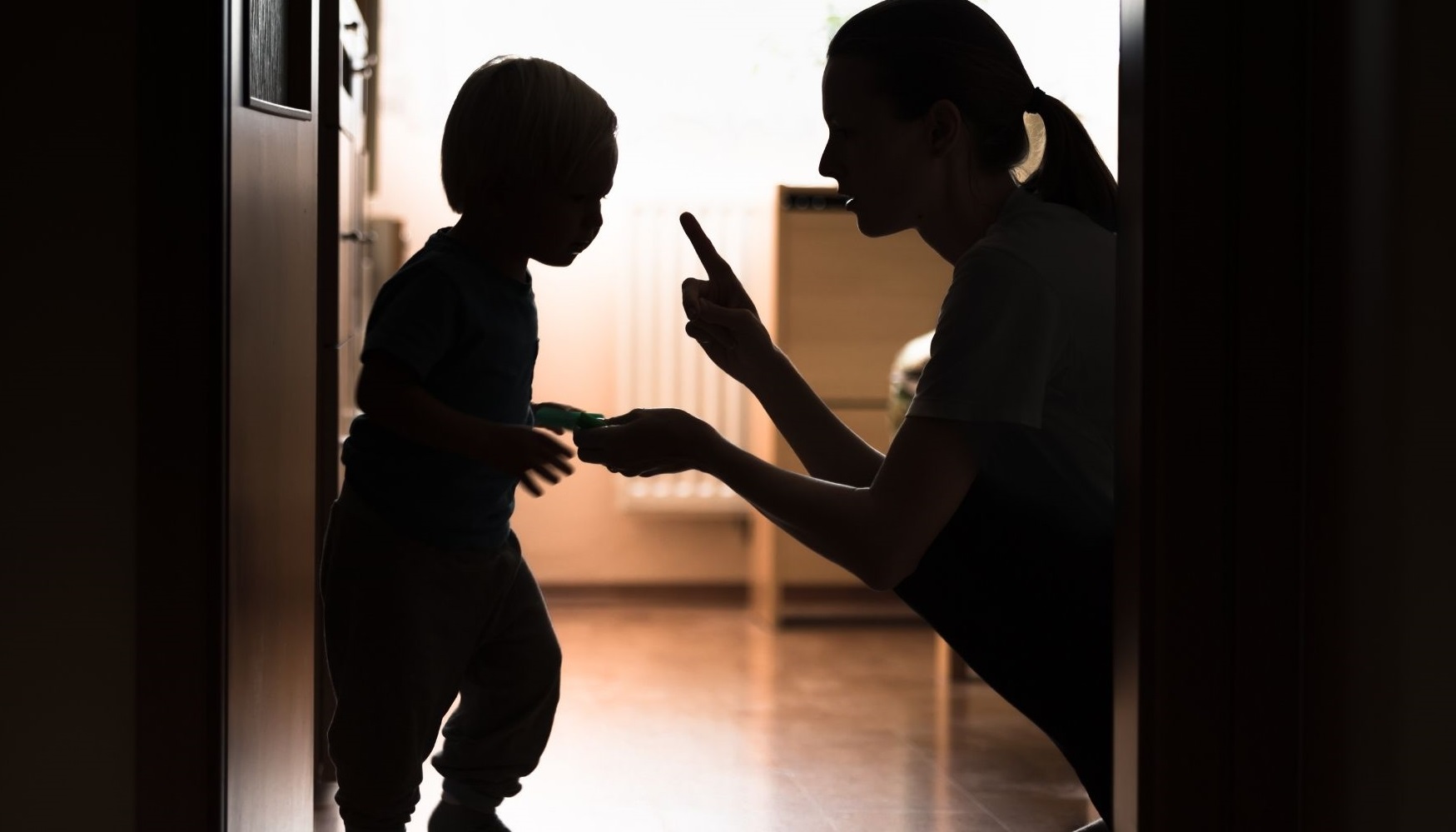 Today’s kids granted are more intelligent and sophisticated. But they also run between 2 extremes- their intelligence can lead them to do enormous amount of good or unspeakable evil.  Where the scale rest would depend heavily on the upbringing.

Many of them lacked of discipline and restraint, some were rude and expected to be waited upon. When they could not get what they want, they get very upset, thrown tantrums and play mental games.  It is the truth, but often something that the parents choose not to see. For they have spared the rod and now, the kid is too old to be trained using the cane and discipline.

I do feel sorry for them- next time when they come out to society, they may face problem adapting and being accepted. If they are not tolerant of people, demanding and want immediate gains, people would get tired of them and started to avoid and reject them. This may led them to have voilent and suicidal tendencies, or at the very least, make them feel depressed.

When I was young, I was canned and disciplined by my mom for being very naughty. I can relate to many of the kids nowadays- for I am also born to be in either of the extreme- either very good or very bad. Today, I have enormous gratitude for my mom who had disciplined me for I would not be who I am today had it not been for her.

Once, my mom made me memorise some English and Malay spelling when I was about 7 years old after finding out I was doing very badly in school. She wrote it down on a book and gave me time to memorise it. When I did nothing, the first time she scolded, second time canned and the third time she made me knelt in front of the deity in my house. The third time was extremely embassing and it bruised my ego. So after that, I started memorising the spelling.

It was the discipline, that enabled me to go through most of my education years without tuition (I only took tuition during the final years of my secondary schooling when the teachers were not able to teach the difficult topics). Whereas most of my friends was sent to tuition from Standard One, we do not have such luxury. I’ve learned a lot about relying on myself instead of being spoon fed and this was one of the factors that had helped me survived in the competitive working world.

The time when I was turning the household upside down with my yellings and stamping my little foot when I could get what I want, my mom tied me to a tree at our compound or to the gate or pole. I remembered once the garbage truck men came and they laughed because they knew I was being disciplined for being naughty. Slowly after that, I learned to tow the line.

As I grow into early teenage, my mom stopped using the cane. But she still would scold and have that fierce expression on her face as she would still verbally discipline me. Of course, as I grow up and come out to work, she no longer needed to scold or discipline any longer and had ‘retired’ from that.

I was not totally blind- I could see how tired she was and even as a child, I had been touched by her sacrifice. She would carry two huge plastic bags containing groceries she had bought from the market far away (because that market was cheap). The groceries had to be carried back in 2 minibuses, followed by a 200 meter walk from the bus stop back to home. She work in shifts, if she was on morning shift, she would come back, have her lunch- often left cold  (she got up at 5.45am to cook lunch before going to work). Then she would go to do household chores-hand washing the huge container of clothes, cleaning the house. At the age of nine, I started to help her to wash the clothes when I saw her soak it before going to work. There was lots of love as well- she would take us out on trips, reward us with eating food and watching movies- even though all we could afford was only eating at the roadside but we were very happy.

Of course, there is a line drawn between physical abuse and discipline. Adults who have been abused or frustrated at their life sometimes vent out their anger on their innocent kids. They get drunk and then started beating up their wife and kids. That is abuse, not discipline. Those cases would be those who should cause concern.

The purpose of discipline is to teach the child to learn to tow the line and to learn restraint. We cannot expect the child to think like an adult- to know what is right or wrong like us when the child is only 2 or 5 years old. Often, the child would understand when you show the cane.  Having discipline and self restraint in life is very important- we need it to succeed at what we set up to do. Children who are disciplined are often well behaved with they go on trips and live with other people.

Today, when the so-called experts believe in sparing the rod, the generation that comes out are very different from those in the yester years. If you are in the hiring or management line, you would probably observe this trend, which would probably only get worse.

This is just sharing on my experience- when I see that some parents are being taken away by police for just disciplining their children.  And when I see the outcome of children who grow up being so technology savvy but lack restraint and discipline- being taught by the so-called new age way of thinking, I wondered, is this really the right thing to do?

When your husband leaves you for another woman
Having pets better than having kids?
Human Life- last talk by the late Chief Reverend
When old songs and movies makes us feel nostalgic and sad
Whoever is trying to pull you down is already beneath you
Being Grateful for the Little Things in Life
Is chatting a waste of time?
New Year resolutions? How about being just who you are
If you like this post, say thanks by sharing it: