My Note 2 was having a life of its own- screens start moving, apps opening and closing. I have tried a few solution till one finally worked….here’s my experience that I want to share with you:

Having the Note 2 has been great….but after about 2 to 3 months of using the phone, it started behaving strangely.

My home screens would start moving by itself. When I am surfing the net, the phone would automatically open up multiple webpages on its own. It just got worse with time.

I searched forums looking for answers…and tried to uninstall some recent apps that could have interrupted with my phone.

Nope…it still did not help.

Next…with reluctance.. I  reset my phone to factory settings. Sadly…still the same.

So it April, I look it over to the service center and the staff suspected it would be a software issue. As my phone was still under warranty, they upgraded my software for free.

Did it solve my problem?

Nope, it did not. As the phone did not ‘misbehave’ itself at the service center, and looked appearently okay,  the solution was to upgrade the software.

Again with time, my Smartphone got worse. It looked as if it was possessed and seemed to have a life of its own. People do not believe me until I show them the possessed phone…and then they would just stare in disbelief. Some said…go get an iPhone.

Here are some examples of how my Note 2 acted up: 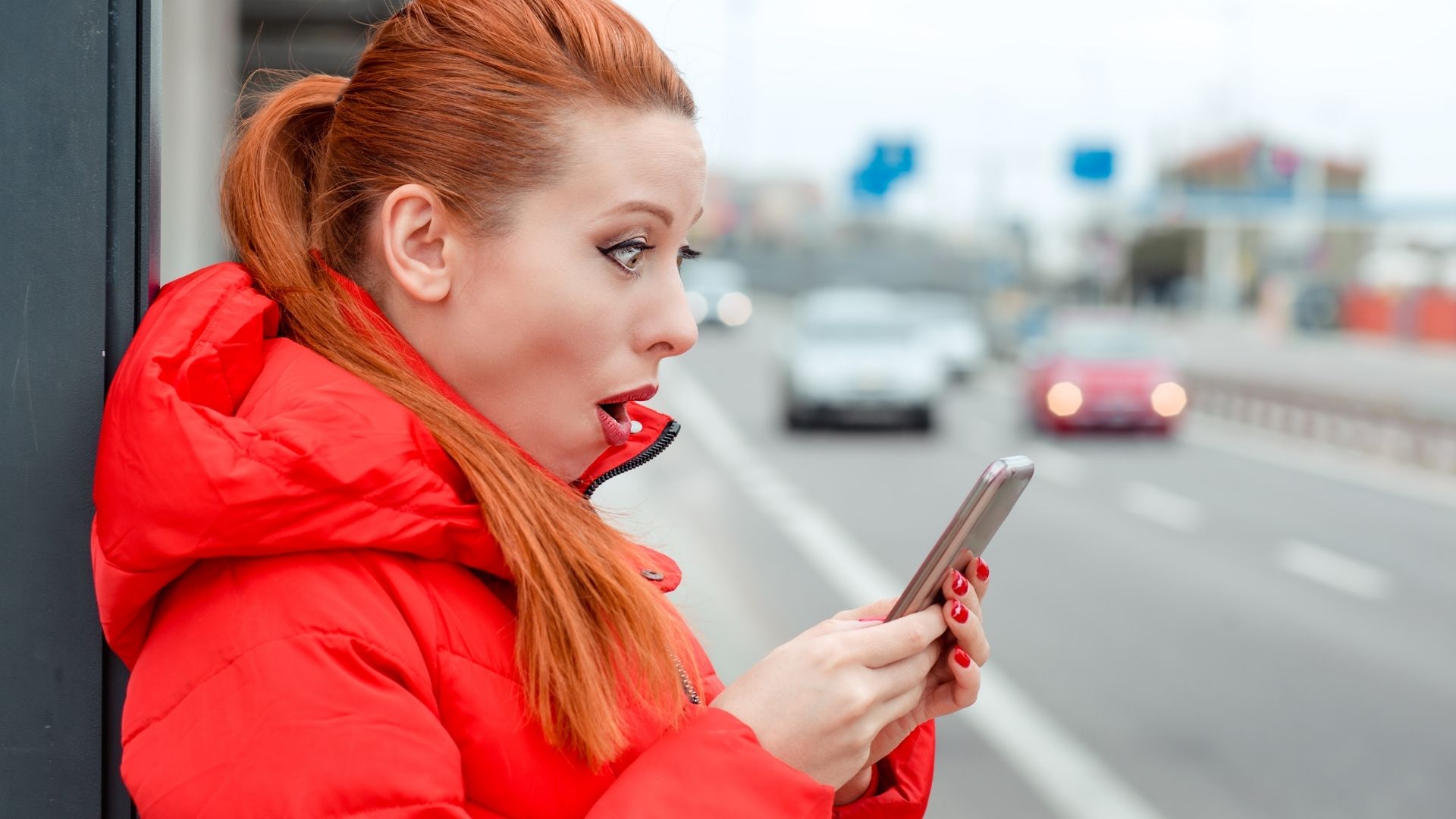 1. I would be taking photos and when I click on the take picture button, it just refused to take. Instead it brought me to the photo enhancing page and then,  the camera just turn and point at my face instead of the picture that I was supposed to be taking.

It had caused me great inconvenience as I had to take photos for some events…so I kept switching back to my Canon camera. I must admit the quality of the pictures taken with Note surpasses my Canon.

2. I would be typing an email message when the phone decided it either wants to add its own keys or close the email for me

3. When I tried to reply an email, halfway the screen would just go like crazy…then it sends off the email to that person.

4. The web screens enlarge itself and move by itself when surfing the net

5. Halfway typing my blog post on my phone, it just exit the apps and then the phone screens just move by itself. And I lost my entire post.

6. When it acts crazy, the power offf button does not work. I had to try many times before I could shut down the phone.

A friend taught me how to clear the RAM memory and close off applications. It work for maybe few minutes and then the phone was back to its crazy self.

I felt sad and was about to give up. Really.

Till when I took my Blackberry to have it fixed, I inquired about the potential cause of why my phone seemed to have a life of its own.

Without even needing to look at my phone, she immediately answered that the cause could likely lies in …THE FAULTY LCD SCREEN. To fix it for Note 2 would cost me about RM700 (over USD300).  She advised me to take it back to the service center if my phone is still under warranty.

Okay guys, one thing you need to remember….if you want the service center to FIX your problem,  you MUST take a video of your phone while the screens are moving by itself. As it was happening more frequently with my phone,  I used my Blackberry to video the craziness of my phone with all its screen coming to life. Ensure your video showed the entire phone clearly…so that it proves that it is not your fingers that are moving the buttons.

If you do not have another video recording device, ask your friend for a favour to help you record and send over the recording to you.

Have the video with you when you visit the service center. I took 2 videos of the crazy phone. At first when I described that my phone had a life of its own, the staff did not quite understand. So I played the video for him. I could see his eyes widen in disbelief. I told him that I have asked a phone repair shop and was told it could be due to the faulty LCD.

He took my phone to the back to check with the technican. This time, my phone is to stay. I left my phone day.

By day end, I received notification that my phone is ready for collection. When I went over to collect back the phone, I asked what was being fixed and was told the entire screen with the LCD was changed.

They did not reformat my phone but before you take to service center it is always good to have backed-up all the information.

After the LCD was changed, my Note 2 was back to its high performance self. My faith on Samsung product is now been restored. Perhaps… I may just consider getting another Samsung tablet.

So folks…when the screens and keypad of your phone starts moving by itself and the bouts get more and more frequent, the likely cause is the LCD.

For me, I am glad I am back to be able to type posts like this using my Note…please pardon me for the typos yeah 🙂

Should you work for a company with questionable principles?
When old songs and movies makes us feel nostalgic and sad
How much we are meant to have is fated... or not?
Can our offerings reach the departed relatives
Even if you hate to study, do it for the sake of your future
The danger of windfall wealth
When your dreams just keep haunting you
Having pets better than having kids?
If you like this post, say thanks by sharing it: