You may have lose complete trust or broken off a relationship with a person when you find that person was complaining or talking bad about you behind your back.

The more you value and treasure the person, the more his/her words hurt you to the core. Usually before the feelings of hurt and betrayal sets in, feelings of explosive anger and resentment takes over. It clouds your judgement and words.

But before you decide to terminate the relationship with the person, please consider 2 important points: 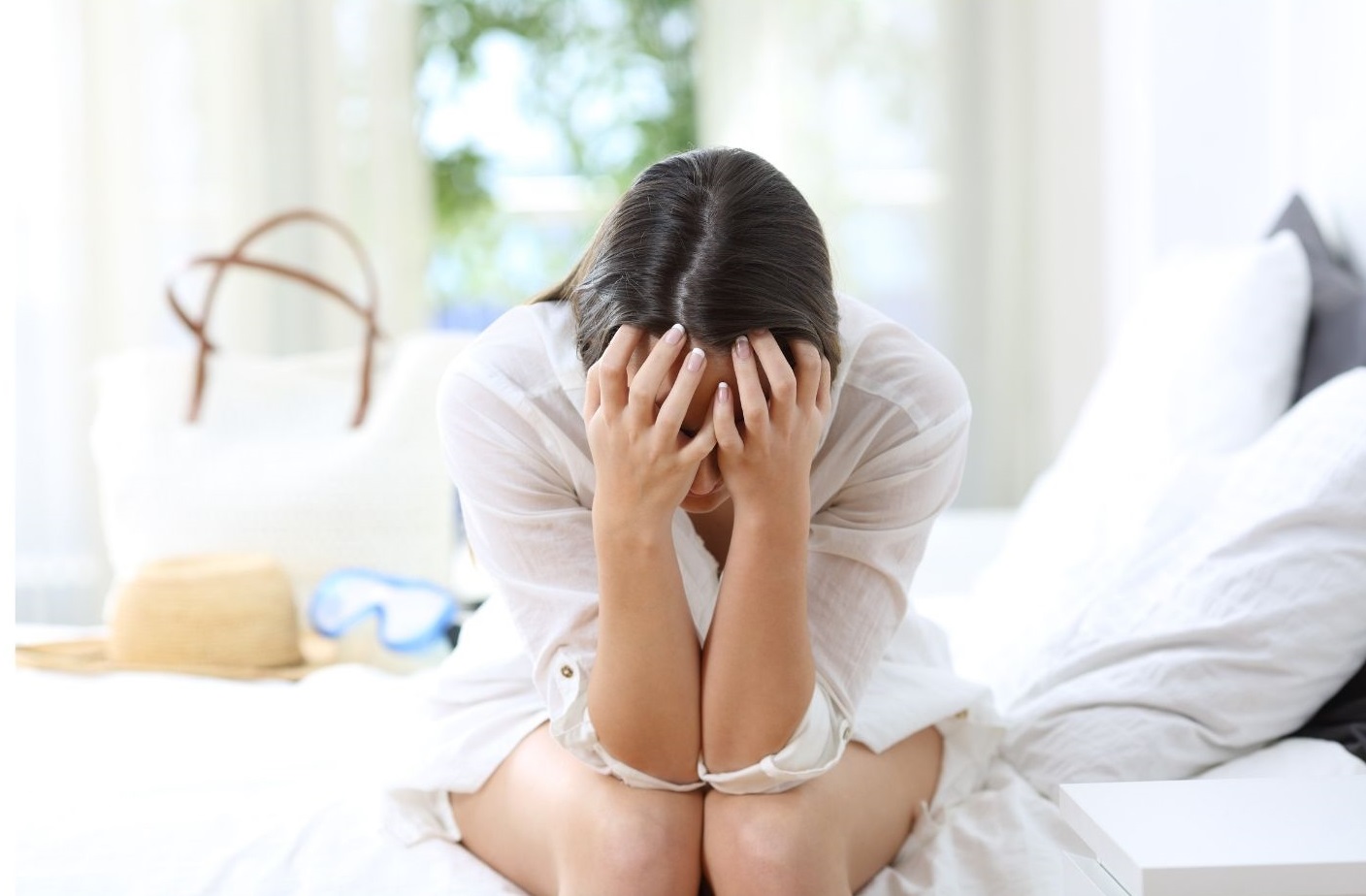 1. Is the person who conveyed the message to you is telling the complete truth? Could it be misconstrued or the person had misunderstood the message?

And what is the motivation of the person repeating the message to you?

Some people are deeply unhappy inside. They are so unhappy that they do not want to see other people get along well and wanted to break them up.

My mom’s adopted mother was one of them. She used to instigate her son (a bad temper guy) about my mom and caused him to beat my mom up when my mom was young. She would also point to a lot of ‘circumstantial evidence’, ie things that looked as if it is the case but it was not true.

I find that often the instigator reaps something in the end. Her son, ie my mom’s adopted brother was actually a top student in primary school. But as luck would have had it, he ended up mixing with a group of older friends who worked as house painters. He skipped his Standard 6 exams when he was 12 years old just so he could become the best man for his older painter friend’s wedding.

In the end, the instigator suffered a life of hardship as her misguided son, who could have easily become a teacher ended up being a painter and suffered poverty for most of his life. Still, despite it, he paid for some of my mom’s school fees which enabled my mom to pass senior cambridge (equivalent of form 5) and enrolled in nursing school.

The most damaging thing the woman did was she drove a wedge between my mom and the adopted brother. She constantly carried tales and used ‘circumstantial evidence’ to trigger her son and my mom to fight with each other.

She did not pause to think that if she did that, what would happen to her son when she is gone? Aside from my mom, he has no other relatives.

Always keep in mind that if you often hear someone talking bad about another person behind their back, chances are they would also do so about you. Alarm bells should really ring especially if the person does not know you very well but suddenly came to you to bad mouth your friend, colleague or your boss.

At one time, I almost ended up breaking ties with someone (A) just because another person (B), who have misunderstood something, repeated back something totally untrue and hurtful to me. At first I thought it was true because I did not think B would lie to me about A. But one day when I had a fight with A, this matter came up and only then I realized it was a complete misunderstanding.

Hence, what I wish to say is, do consider carefully if it is something you have heard from someone else. Even though it may be told to you with the best of intention, there may be inaccuracy in the story.

But the main point is ……

2. Often, people really don’t mean what they say in anger

I really want to tell you… That there exists people in life that is ‘gifted’ with the ability to make use of language to put together sentences that are most hurtful that pierces the heart.

And you know what, most of the time, those words of spite came from a deep place of hurt. It came from people who suffered feelings of abandonment and hurt as a child. When they are angry, they would spew all the most hurtful things. But on a deep level, they don’t mean it. When people leave their lives, it further reinforces the sense of abandonment and start off the vicious cycle.

I know this because my mom used to say the most hurtful words to me when she was angry when I went against her wishes. And it took me a long time to realize she did not really mean the words she said. It was a layer of protection against feelings of abandonment and hurt.

Keep in mind as well that the particular incident happened in the past. Put yourself in their shoes… how many times you really meant what you say in the heat of anger? I remember at times when I was angry, I often ended up saying hurtful stuff that I don’t mean. How about you?

Not all people who complaint are evil manipulators or psychopaths. But some are….basically they use derogatory and negative words to destroy your self confidence and to control you. They are always able to make things seemed as if it is your fault.

In such instance, you may want to consider if it is worthwhile to maintain the relationship. I believe people who become psychopaths and manipulators come from a place of deep hurt….. but often it is not within our capacity to deal with them without getting badly affected.

Regardless of the situation, words of others only have the ability to wound us because we allow them too. Opinions and words would change with time. It is really not something caste in stone. So even if the words were spoken out of spite, learn to forgive. Learn not to take it too personally. Like a famous monk, the lat, Ajahn Lee used to say, “If you get caught up on criticism or praise, you’re foolish. It’s like drinking other people’s saliva.”

Academic results is not an indication of a person's success in life
Is chatting a waste of time?
Why the screens of your phone moves by itself- personal experience
The teachers who touched my life and life lessons I've learned from them
If you genuinely believe in something, do it!
Ghost influence in suicides
Don't be the cause of friction for your kids by repeating rants
Don't Judge because We Mean Different Things to Different People
If you like this post, say thanks by sharing it: