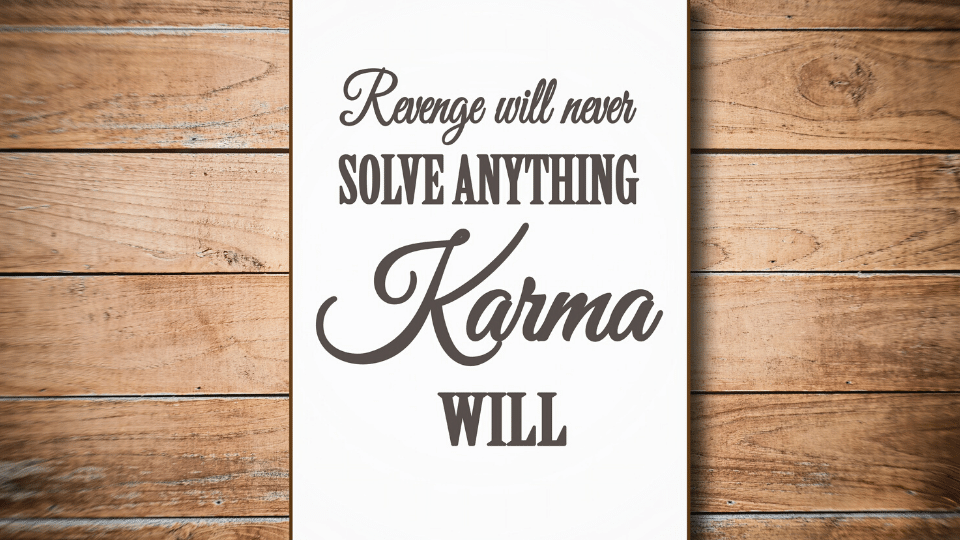 If you genuinely believe in something, do it!
New Year resolutions? How about being just who you are
To get ahead, help others to get ahead first
If I have one more day with you
Having pets better than having kids?
Academic results is not an indication of a person's success in life
Can We Ever Get Away by Telling Lies?
When your husband leaves you for another woman
If you like this post, say thanks by sharing it: