There is a person I know who came up with the idea to earn easy money through suing others. His modus operandi is, he would get into a company to work. Due to his petty and calculative nature, ir is easy for him to step on other people’s shoes.

When that happens, he would then give a lot of attitude problem until his boss fires him. He would then sue the company for damages.

He managed to successfully file lawsuits against two of his companies that he had worked for under ‘unfair dismissal’. He was in the process of suing his third company, planning for a downpayment of his dream car with money he had not earned.

He lost the lawsuit.

And he started suffering from sudden hair loss which caused him to develop bald patches.

Somehow, he got convinced by some salespeople to try treatment programs to ‘restore’ his hair. He kept spending and spending in desperate attempt for his hair to regain its formal glory. But the treatments did not work.

In the spend, almost all the wealth he acquired through suing went into treatment for male pattern baldness.

And he cannot sue the company where he sent for treatment because they already make him sign papers that indemnify them if the treatment don’t work.

So in the end, what did he gain? Nothing except a lot of enmity and enemies. Also losing his hair- he used to be fairly good looking when he had hair.

Note: Please do not misunderstand. I am NOT saying that balding folks are bad people. Some of the kindest folks I know and even a person I really admired for his good qualities had male pattern baldness. But the fact is, the guy in this story prides his looks above all else and he suffered a lot of anguish when his hair started falling out. It is an irony that as he choose to manipulate work situation to his advantage, he was so easily deceived by promises of salespeople urging him to try and believing their excuses and continue to dump in money. 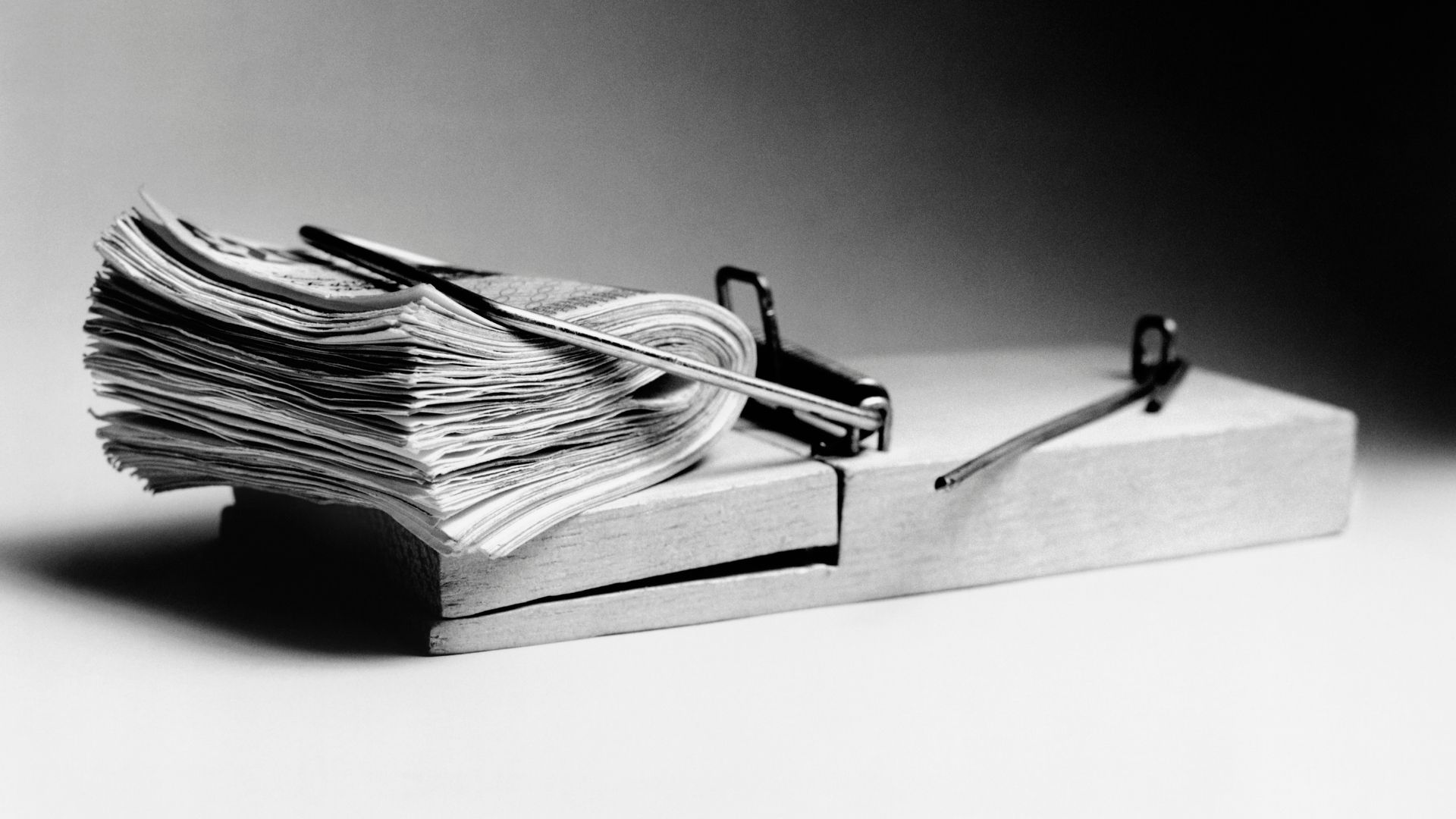 Second case… A man acquired a windfall inheritance from the sale of a property that belonged to an old lady. The reason why he got the property was because he was one of the two know living relatives of the old lady.

But he did nothing go deserve the money. When the old lady was alive, he was very to her and once, even hit the poor lady till her face was all swollen. The property was something the old lady worked hard by saving every cent.

When he got the money, he splurged the money on overseas tours.

Few years later, he had a sudden fall. This man is relatively fit and healthy. But not sure why, a simple fall resulting him breaking his back and injuring his spine.

He had to go for an extensive back operation to save his back.

The cost of the operation? You have probably guessed it… The amount was almost the same as the money he earned from the inheritance.

When I found out about the operation and the cost, I felt the coincidence was a little too eerie.

After the operation, his mobility was never the same. It took sometime before he move with the aid of a walker. The last I heard, he is now on a wheelchair and is having advanced state of dementia.

There are other similar real life stories that I have seen. Sometimes you do not see the person getting it back but his/her descendants.

What if you are on the receiving end (of losing money)?

If you find yourself on the receiving end of a cheater or an unscrupulous individual who had successful scammed you, please do not despair. You can learn to rebuild you life again. Nothing is completely a dead end.

I have known of friends who have been cheated out of the life savings, some already in middle age. At first it was absolutely devastating. But in the end, they pick up the pieces and start again from scratch. They also went to help out in a place in line with their spiritual cause. They do not receive much payment but was able to slowly save money. They are also happier than they had ever been in their lives. Had they not underwent the experience of getting scammed, they would still be stubborn, proud and gullible. It is hard to say but in the end of the day, things may turn out as a blessing in disguise. I would not believe it had I not seen in with my own eyes.

Having pets better than having kids?
The happiest in time is when we are struggling or in hardship
When the social and high flying life leaves you feeling empty and lonely
Is chatting a waste of time?
When you are just too burnt out to even smile
Be careful of ‘relationship-breakers’ or negative friends in your life
People who curse you are actually blessing you
The Jam Tart Story- gift of giving
If you like this post, say thanks by sharing it: