A person can be considered a bad person but may treat certain people in his life differently. Conversely, we may be a well-liked person but we would still have enemies.

Therefore, don’t ever let our judgment cast in stone regardless of who we meet in life. Because we mean differently to different people. 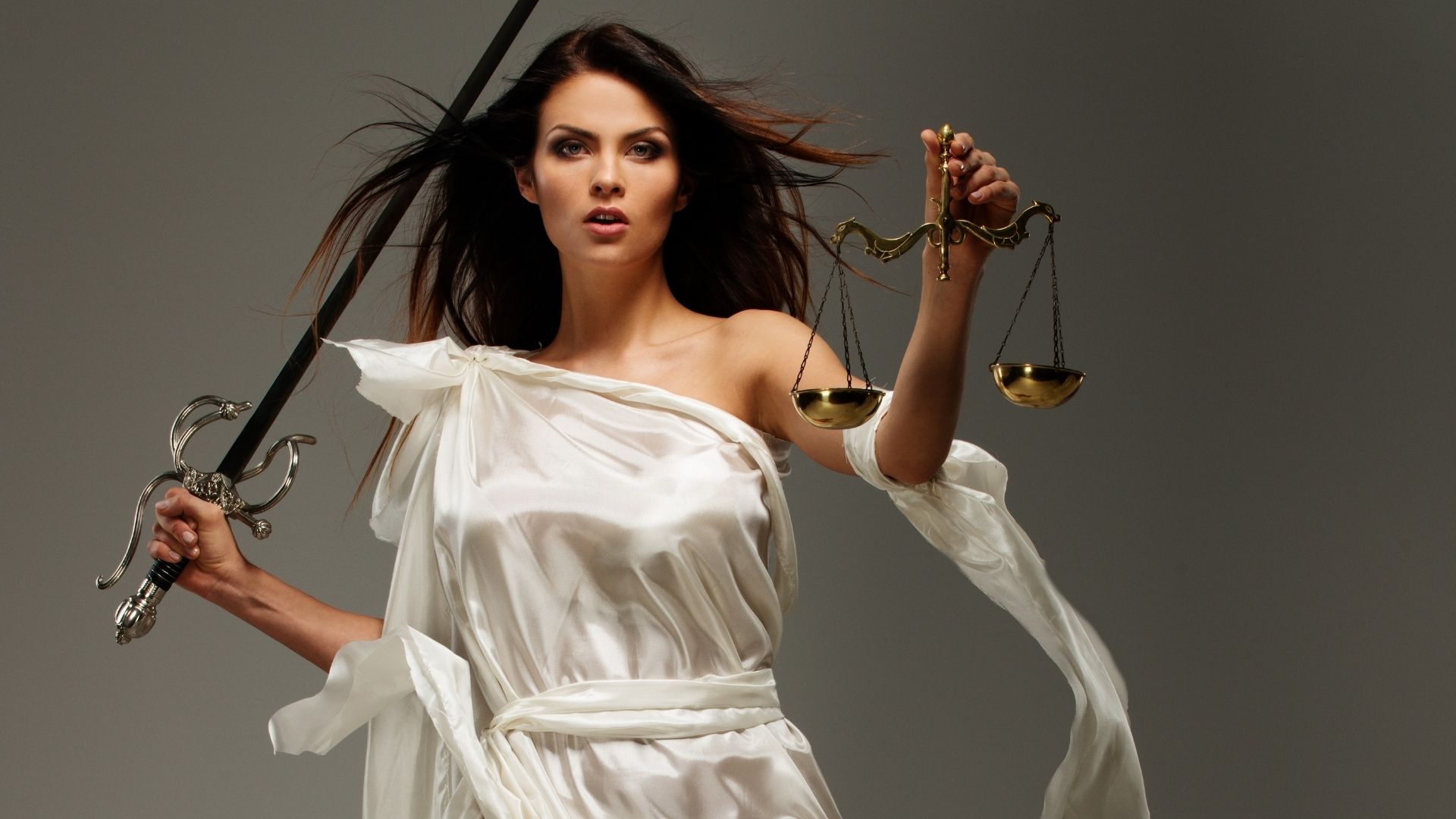 A story to explain what I mean

When my brother graduated from college, he had problems finding a job being a fresh grad with the market condition not that good.

He went for a number of interviews until at one company, an interviewer, let’s call him Ken decided to give him the benefit of a doubt and hire him. But Ken said that so happened the position he was applying for was just filled but he had another vacancy in another separate department with different job function. Would he be interested?

Ended up, the department that my brother got to work in was a totally different department than what my brother had studied for. But as it turns out, the job was the right fit for him. He would never have been able to forsee, more so plan this career path.

It was Ken, the interviewer who put my brother through the right course of his career. That area of job matches my brother’s interest and abilities.

But Ken, who became his immediate boss was a much hated man in the company.

My brother had a colleague whom he was quite close to in the office. Let’s just call him Luke. Luke is an overall friendly guy but somehow did not see eye to eye with Ken. Because Ken is the type of guy who was blunt, bossy and often unreasonable. Luke kept complaining about Ken to my brother and basically anyone else who would listen. But he just could not sway my brother to agree to his point of view.

To my brother, Ken was a man who gave him a chance. To others, he was an unreasonable cranky old man.

My brother said this which I find to be meaningful:

“If we are fated to be in the company, even the devil inside there will help us to go in there.

If we are not fated to be in that company, even the angel inside there will not let us go in.”

It is the same for me as there are times in my life where help came from people I least expect would help me.

Everyone is a different person to everyone else

No matter how good we are, we would step on some tails and offend people. Similarly, no matter how bad a person could be, strangely they may make exceptions to a few people. I do not think it is right to turn our backs on people who have helped us in life just because the social group that we are mixing in is against that individual. Especially so if the person never done anything wrong to us.

If the group that disagree with us are our real friends, they should not boycott us just because our opinions differ. If they do, then we may need to ponder if one day when the tables are turn, would the same thing happen back to us.

If I have one more day with you
Gifts can be a blessing or a curse
How to improve your language communication, both written and spoken
Earning an honest living despite circumstances and physical disabilities
10 Personal lessons I have learnt
Dress in a style that you are comfortable with...and not only follow fashion
Things that your mom wants you to know but is too proud to tell you
How I Gained the Guts To Travel Alone
If you like this post, say thanks by sharing it: