A friend told me that she almost let go the opportunity to study overseas because she could not bear to part with her friends.

Eventually, due to series of circumstances, she did go overseas to study and ended up working there. Few years later she became a PR in that country.

She could also ‘retire’ before reaching 40 years old and move to another country with a lower cost of living to settle there.

Had she refused to go overseas, her life would have turned out differently. By now, she would probably still need to work enough to pay off her debts.

It is understandable, the fellowship and bonds we feel with friends make parting extremely difficult. Tears are shed all around when it comes to time to part. 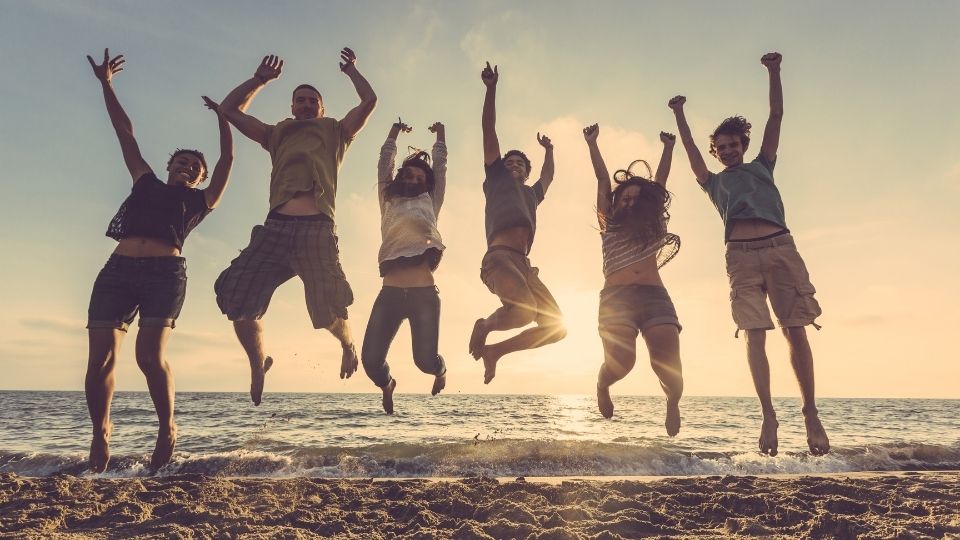 Still, life must go on, because even if we don’t, our friends would enviably do. Some would get into a relationship, have demanding job, had to move because of a job, get married….and things will no longer be the same.

Therefore it is truly understandable. If we had stayed back, eventually we would end up bitter and resentful when we see others moving on.

But there is nothing stopping us to continue to keep in touch. Yes, we may gradually run out of common topics to talk about and may drift apart. That is okay as we would also have our own life going for us as well.

I have drifted apart with most of my friends during school and university days as our life paths have taken very different turns. I remember when it was time to part with my university pals, we were all so sad as we had been through thick and thin. We had supported each other and were there for each other.

However, there is something special about close friends made during our schooling years. We are now scattered in different states as well as across different countries. But within 10 minutes of meeting up, it just feel comfortable to open up with each other over things that we usually never share with colleagues or casual friends.

Hence, the bond of friendship would cut across distance and time.

Is chatting a waste of time?
When your husband leaves you for another woman
Academic results is not an indication of a person's success in life
When you hate your job and wish to quit (without a safety net)
My religious fanatic roommate who sent me a dream
Don't only make affirmations- follow up with plans and action.
Should you work for a company with questionable principles?
New Year resolutions? How about being just who you are
If you like this post, say thanks by sharing it: