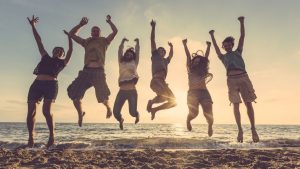 A friend told me that she almost let go the opportunity to study overseas because she could not bear to part with her friends. Eventually, due to series of circumstances, she did go overseas to study and ended up working there. Few years later she became a PR in that country. She could also ‘retire’ [...] 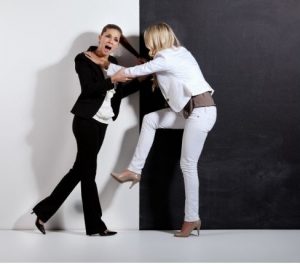 Few days ago I find a very meaningful quote as per the title “Whoever is trying to pull you down is already beneath you.” I sent this quote to a dear friend of mine. She said yes, their heart is beneath us. But sometimes, in terms of career, status, wealth and looks, they may be [...] 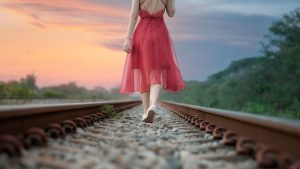 You may have a best friend from childhood whom you were inseparable with. Both of you were there for each other at your best, as well as your worst times. You have thought that this would be your one true friend and both of you would be inseparable for life. As both of you grow [...] 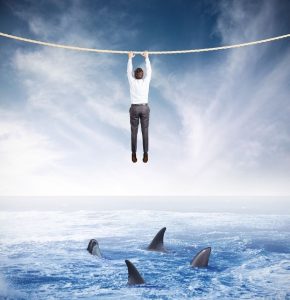 Recently I saw a video posted by quite a well known YouTuber who praises the courage of quiting one’s job. Even with no backup plan. Basically she had quit her job that she hated 3 years ago and now supposedly owns a multimillion dollar online business. Her business model centers around selling a dream and [...] 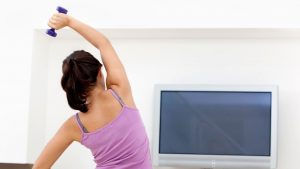