Today, I am saddened to hear the news of the Japanese earthquake- as the after effect of a tsunami. The news was reported in Aljazerra. Here are some snapshots taken from the news: A triple eclipse happened in 2010. Some sectors had forseen a bad omen ahead. I’ve written a blog post last year on [...]

Today the day of the longest solar eclipse in the 21st century. According to CNN correspondent Emily Chan, who is in Shanghai to catch the eclipse, there were hundreds of dragonflies flying around the area. As the time of the eclipse is drawing to a near, these dragonflies suddenly disappeared. What is the mystical significance of an eclipse? [...] 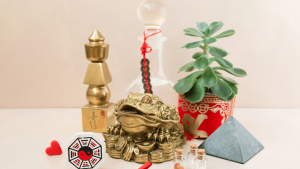 I happened to saw a show in Astro AEC (Mandarin channel) that talks about how to enchance good luck, prosperity, attract a good mate, have a happy marriage, etc. While I consider some of the things she talked about to be useful, some of it really made me wonder… Now, the lady in the show [...] 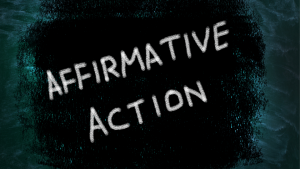 “The miracle of the seed and the soil is not available by affirmation; it is only available by labor” ~ Jim Rohn I find the above quote by Jim Rohn to be very true- in fact, I’ve learned a lot from reading his book, The Treasury of Quotes. The book carries his quotes from seminars [...]