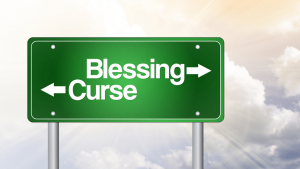 The world went into shock over the sudden death of legendary King of Pop in 2009, Michael Jackson which became the breaking news of all the cable news network. Michael Jackson is truly a gifted person- he became a superstar before I even started schooling and I remember growing up listening to his hit songs Billie [...]