Few days ago I was talking to a friend- who is serving her notice as she had tendered her resignation.

After almost 20 years of working with the same organization that she had ever known (her very first job), she felt disillusioned and very exhausted. She watched as some of her friends, even though being very nice people, had no choice but to resign and take a break because they’ve got cancer.

She already felt very tired- of watching how to organization had become- so different from the time it was when she had first joined. 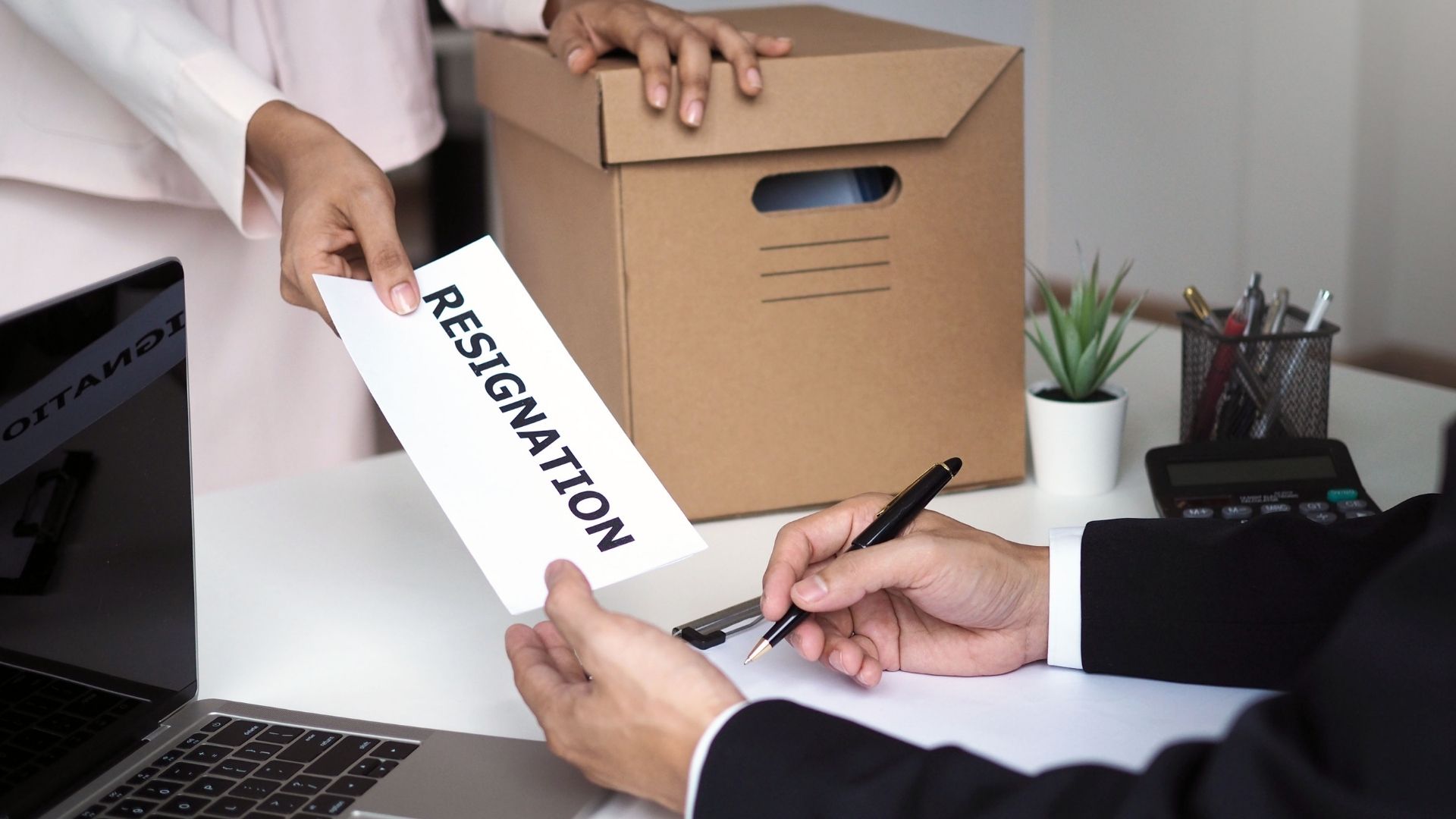 If I would have known before she tendered her resignation, I told her that I would have suggested to her to take 2 weeks of mandatory leave off, rest for one week and then spent the other week updating her resume. She told me that first, it was impossible for her to take leave because the bosses had not been approving. And in the end, they had so much of leave that it cannot be carried forward. She sighed and said after many years, she really want a break and wanted to look around for a change.

I can understand perfectly how she felt because I’ve been in her shoes few years ago. I was too burnt out to remain cheerful, update the resume and everything else- my personal finance, home were in a mess. So I left and like her, resigned without a job. Kudos- another person taking the plunge into the unknown. I congratulated her for having the courage to move out of her comfort zone.

Since she had already gotten her feet wet and would not retract or look back, I then offer her encouragement. Because from my experience, a lot of people prefer to play safe and I find when I try to advise them to break free, I would get cold water (figuratively) poured on me. So I’ve since learnt not encourage people to take the plunge unless they’ve made up their mind to do so on their own.

In each and every experience in our lives, we learn. No gold, money, courses, books, what other people say/do can buy that experience….that understanding…. that empathy. And in the process, there would be bumps and bruises- and in the case if you resign without going for a greener pasture, be prepared to lose some ‘friends’. And don’t lose heart when others jeer at us at the first sign of mistakes. Really, there’s no right and wrong in life….it’s a series of choices we made.

It’s really going to be okay- because somehow, things would workout by themselves. Just that I would still caution that you should have some savings to cover your expenses for at least 6 months as you would not want to be haunted by worries of where the next meal or where to get money to pay the bills.

For me, outwardly it seemed that I am back from where I was before- ie I’ve left the corporate world because of being burnt out and now, I’m back doing what I was doing before I left.

But inside, I am no longer the same person.  I had dreams for years of wanting to be my own boss and I spent years trying to figure out the right kind of business I should go into. I had thought my day job was standing between me and my dreams.

So I came out and go for what I had wanted. I went travelling (I never planned that- it sort of just happened) then I came back and took a paycut so that I can work on my blogs after work. In that job, I also worked for a boss who had the kind of life that many people aspire for- but it’s the kind of life that’s not suitable to me or would make me happy.

After a year of giving it a try and doing my best, I know the paycut thing with blogging on the side is not right for me.  In the process, I understand myself better- I know I am the type of person who needs the discipline of a day job to keep me going. I am not one of those who can set and stick to my own schedule. And having my living depending on doing something that gives me joy (like blogging or crafting) would quickly rob that joy out of my life and turn it into a chore.

For some people, it works perfectly fine for them- we need to know for ourselves…and the best way to know for sure is by experience.

But still, we should at least like the nature of our day job. If we hate to count and everyday we have to balance the day’s debit/credit, then we’re zapping the life out of ourselves. My day job deals with my area of interest and it’s what I seemed to have a flair in- but that area’s not my passion.

So, how do we get to know ourselves?

Leaving our comfort zone- leaping into a life where it is no longer predictable and that we no longer know the answers. In the process of trying to figure out solutions to the chaos that we have out ourselves to, certain traits that we did not even know we have would come alive. The question is, do we have the courage to try?

Many people had chosen the play safe and prefer go with the crowd. It’s okay if that’s what makes them happy and contented. If they can live happily ever after with the choices that they’ve made.

But I’ve seen some who grow old feeling bitter- and transferring that frustration and negativity to their grown children and those around them. Every day and every moment, they recount past events, betrayal, bitterness, what-ifs over and over again….like a well worn-out tape. Isn’t it a tragic way to spend the golden years?

Don't be the cause of friction for your kids by repeating rants
When your dreams just keep haunting you
The danger of windfall wealth
Ghost influence in suicides
Acquiring wealth through destroying others will come back to harm you
Can We Ever Get Away by Telling Lies?
Of bad neighbors and bad memories
Effective but unconventional way to cheer yourself up 🙂
If you like this post, say thanks by sharing it: