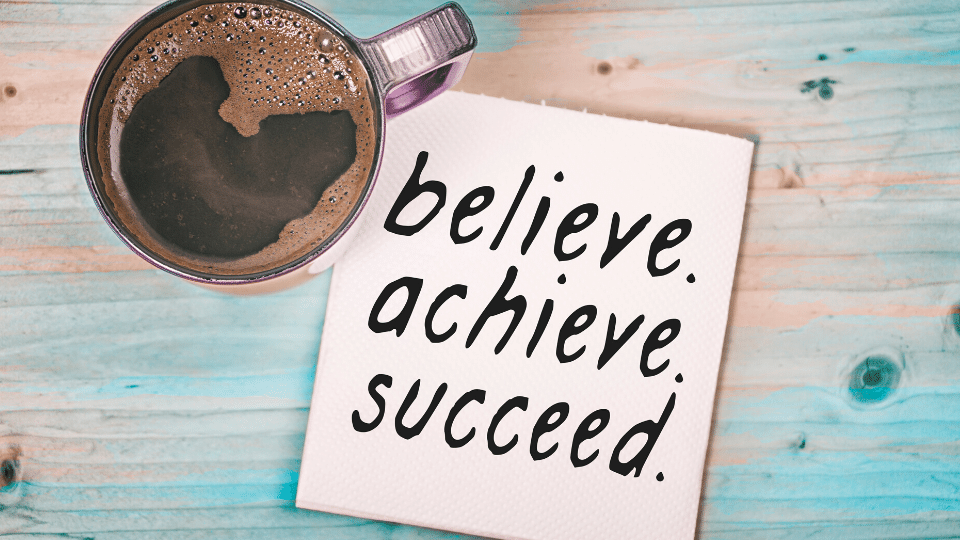 Often, parents get very concerned when their kids are not doing well in school. Sometimes, I feel very sorry for kids nowadays who constantly have the pressure to do well in school.  Even if they get 95% at school, the parents may scold them for not getting 100% or if another boy beats him at 97%.

Results are really not an indication of a person’s future success. The way the education syllabus is designed- it is not even the slightest reflection of how the working world outside is like. Unless your kid wants to be a doctor or a pharmacist- then results are important because it depends on how well they memorise and understand information.

But the life of a doctor is hard, and it’s hard to be in that profession if you have no passion. So if your child is good at other things, let your child realise his/her talent. When you earn a living doing something you love and good in, you can produce good work quality that people are willing to pay for. And that people find it hard to replace you for because of ‘your talent and passion’.

This is not a myth. I know what I am talking about because I make a living doing what I am good at. It is not something that I just figure out but it evolve for years- it takes time and trial and error to figure out what you are good at.

So it can be anything actually. There’s money to be earned in doing just about anything so long as you are good in those things- I know, you probably hate your job and had accepted it as the reality of life. But you need not subject your child to the same fate as you.

When my friends tell me that their child is doing quite bad in school but seemed intelligent in daily life matters or sometimes can give very wise answers to complex questions. These abilities should not be suppressed but instead nurtured.

Motivate your child to do enough to at least pass the SPM and eventually get a degree. It’s true- at entry levels, the starting pay differs between a degree and a diploma. Even if you want to become an insurance or unit trust agent you also need minimum SPM (passing certain subjects). To pass is no big deal. But don’t cane, scold and wack the poor fellow to give you straight As.

If you install the attitude of competition in the child, then you may be setting up the child to a lifelong of misery. Because he/she is so program to be number 1 or win in anything, how is the person going to learn to take failure?

Failure is not bad, it is not tragic. We learn more from failures than we are from success. And there’s bound to be setbacks in life- no one can run away from that. So, the child must grow up to be able to constructively accept critism, to admit wrong and to make mistakes- believe me, people will forgive you.

You don’t have to be a back stabber and rice bowl breaker to get ahead- because even though you may succeed by resorting to that methods, your personal relationships would surely suffer…having an unfaithful spouse, rebelious and manupulative kids, relatives leeching on you, etc. The world is really round…so what goes around, comes around.

The most tragic type of people whom I’ve met are those ‘kiasu’ or cannot lose type. In order to get ahead, they have no qualms to stab people’s back or play politics. These people don’t have real friends- at least at work that is and they lead a very lonely and unmeaningful life. Because their yardstick measure of happiness life is how many people would ‘kow tow’ (bow down) to them and how much power they can have. But essentially, life is nothing but an empty shell…and the sad thing is that they seriously believe that they could fill that emptiness and void within by trying to get more power and control. Deep down inside, they would have suspected that people around them don’t really like them.

I have an inkling that these people are brought up as kids to always win over other kids at school, to be the most smart, popular, outstanding kid. Do you seriously want your kid to end up being a control freak that people detest?
It’s really okay not to do well in school. I know because I came from a gangster high school- most of my classmates came from either poor and/or broken families. But we all came out alright- some of my friends had already migrated to overseas and become residents of there.

But during my elementary school, my grades were below average. To prove that, I am attaching part of my elementary school report that was written over a span of 3 years by my teachers. I was not a bright student in school because I don’t have the ability to memorise and then ‘vomit’ out blind facts during exams (and I’ve found that this skill is literally not required in the real working life): 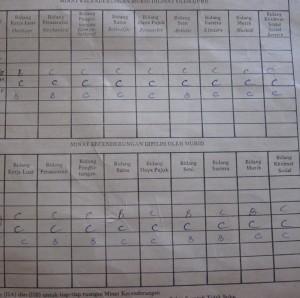 I’ll end the article here with a story that was published yesterday in The Star paper. The online article only published an excerpt- and I typed out the article for the benefit of those who are not able to access to the physical Star paper:

KUALA LUMPUR: He failed several subjects in school and could not pursue his studies after Form Five because his parents could not afford to support him as he had 10 siblings.

The company that finally hired him belonged to a relative, who accepted him out of “charity”.

However, through his perseverance and passion for innovation, Yong, 51, went on to become an award-winning inventor, with more than 100 creations to his credit.

Yong now leads a comfortable life thanks to his inventions, including the Polyclone Instant Rubber Stamp Machine which makes rubber stamps in just five minutes compared to older machine that took hours.

He has also received many awards, including scoring gold at the London International Inventions Competition in 1998.

The father of one from Nibong Tebal was also appointed as consultant for the Special Innovation Unit under the Prime Minister’s Department to draft the new National Innovation Policy.

“I was an inquisitive child in school. But I frequently got punished because my teachers thought I was trying to be smart or talk back at them,”Yong told The Star recently.
“My family was also very tight on cash then. We were only given five sen as pocket money and could hardly pay the school fees of RM10 per year. Even our food at home was rationed,” he said, adding that he could only have soft drinks once a year.
Asked how he cameup with his ideas, Yong, the eighth child in the family, said: “I see problems in life all the time and then, I try to find solutions.”

“Coming up with inventions does not depend on whether you have a PhD or not. It is about having the urge and desire to change things and challenge norms, ” he said.

When you are just too burnt out to even smile
The feelings of the lonely old parents when their kids migrated overseas
When your husband leaves you for another woman
People who curse you are actually blessing you
New Year resolutions? How about being just who you are
Even if you hate to study, do it for the sake of your future
Astrology vs the Temptations of the Modern World
Being Grateful for the Little Things in Life
If you like this post, say thanks by sharing it: