In the February issue of the Female magazine (Malaysian edition), there is a snippnet of 12 Money habits you should not be ashamed of.  I’ve plucked some that I find resonates with me and added my own 2 cents: 1. Not eating your money’s worth at a buffet; it costs more to pay for slimming [...] 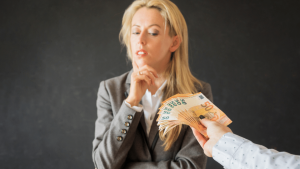 This moral dilemma often arise in situation such as: should a non profit or religious organisation accept donations from known criminals or from people who had been known to cause harm to many others….just to survive? should a leader work for a organisation that no longer agrees with his/her principles- thus continue to earn the [...]

This is a question I keep pondering back and forth as I contemplate in getting either a Smartphone (like the Galaxy Note) or a tablet that my friends have been recommending me to use.  Most people I know already own a Smartphone. I’ve thought of owning it mainly to help me to be able to post more [...] 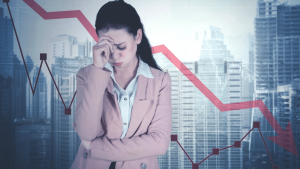 More and more web/blog owners are reporting a drop in Adsense earnings- some as much as 70% or more sudden drop in recent months. As Google did a round of algorithm- and wiped out a huge amount of its Adwords advertisers- coupled with the overall economy downturn, bloggers worldwide are affected. Update: Do read the [...] 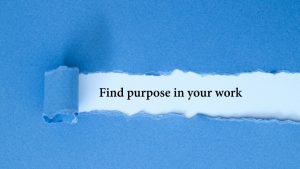 When we want to do something, it should not always be for the money, Or what it is in for us. Else, we would just be following like the waves of the world… If people say this is good, we go for it… When people say that is profitable, everyone flock to it. When we [...]