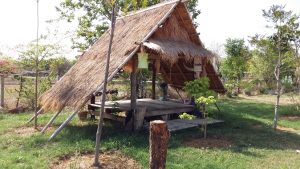 If you are able to understand Cantonese language, there are lots of interesting paranormal stories told by people in Hong Kong that is way scarier but contains a lesson behind it. I have encountered a few excellent Buddhist teachers in my life who told me that the moment a person understands kamma, one will be [...] 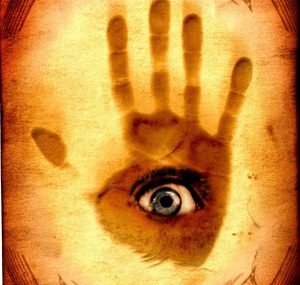 “You’ll never amount to anything” ~ Einstein’s Greek teacher The next time someone curses at you, don’t be upset or angry. Don’t even bother wasting your energy by punching the fella. The thing about curses, looking down  and condemning others is: if the person is right about us, well, we need to change. If we [...]

It is very sad that a recently, a published report of how a tiger was cruelly killed in the forest reserve in Malaysia. A snare was laid out in the forest on 25 January. On 2 Feb, a tiger’s left forelimb was caught in the snare. Then on 3rd February, the group of orang asli [...]

Nowadays, stories of old ladies who were cheated out of their life savings appeared in the local newspapers quite often. Two Sundays ago, The Star ran a detailed article on stories of these people who got cheated which is a good read- The Bomoh Strikes Again and again, and again. There are many things we [...]

Recently, local villages were perplexed as to why a cow would chose to bite a man (source: Village astir after cow bites man, The Star, 16 Nov 09). An odd job worker was clearing the jungle when a cow came from behind the bush and viciously bit his hand- causing him to be hospitalized. At [...]