Don’t ever judge a kid by how he performed in school. Even though he is a school dropout, it is too early to tell how he would fare in life.

Let me tell you are true story of a man- let’s call him….Rebel.

Rebel was a notoriously rebellious, naughty, stubborn boy. From young, he constantly played tricks on his grandma that she was very annoyed with him. He is the second boy out of a family with 3 boys- and the naughtiest of them all. Rebel was about 10 years older than me. From young, I almost hated him because he would tease me mercilessly as I was quite fat when I was in my teens.

As a student, he used to play truant but he played smart. He would take the schoolbus as usual and then hang around shopping complexes. Till it was time to go home, he would wait and board the schoolbus. His mom never suspected anything until the headmistress called her up to tell her that her son did not attend school for one week. In school, he was identified as one of the problem students.

After literally almost flunking form three, he wanted to dropout of school but his parents forced him to finish high school. His parents sort of know he would not be able to pass the exams… and true to their prediction, he flunked high school as he failed most of the subjects in the government examination (SPM).

He came out and worked in all types of jobs- I was not sure that time what he was doing but I knew he had this huge green Kawasaki sports bike that he rode.  His parents was convinced he was a gone case- and left him alone to do whatever he liked.

But one thing shone through in him- when his mother was diagnosed with cancer (about 15 years ago), he took care of the expenses and also spent time with her. Otherwise, he still went about his own way riding his motorbike and enjoying his freedom. Then about 7 or 8 years ago, his motorbike riding days came to an abrupt end when he was involved in a serious accident that broke his one of his legs. He was in a leg cast for months- not able to work.

That period, he had time to contemplate and think about his life and the direction he wished to lead. Prior to that accident he had spent about a few months in Tibet on a retreat and the accident had got him to seriously think about the vulnerability of life. He spent time to deepen his spiritual quest.

About a year or two later, he found himself a nice girl and finally settled down and have a family of his own.

Today, he is a highly paid consultant that worked for a foreign company and based all over the world. If in the past he had wanted to travel, today, he would be based for months at a time in different countries. 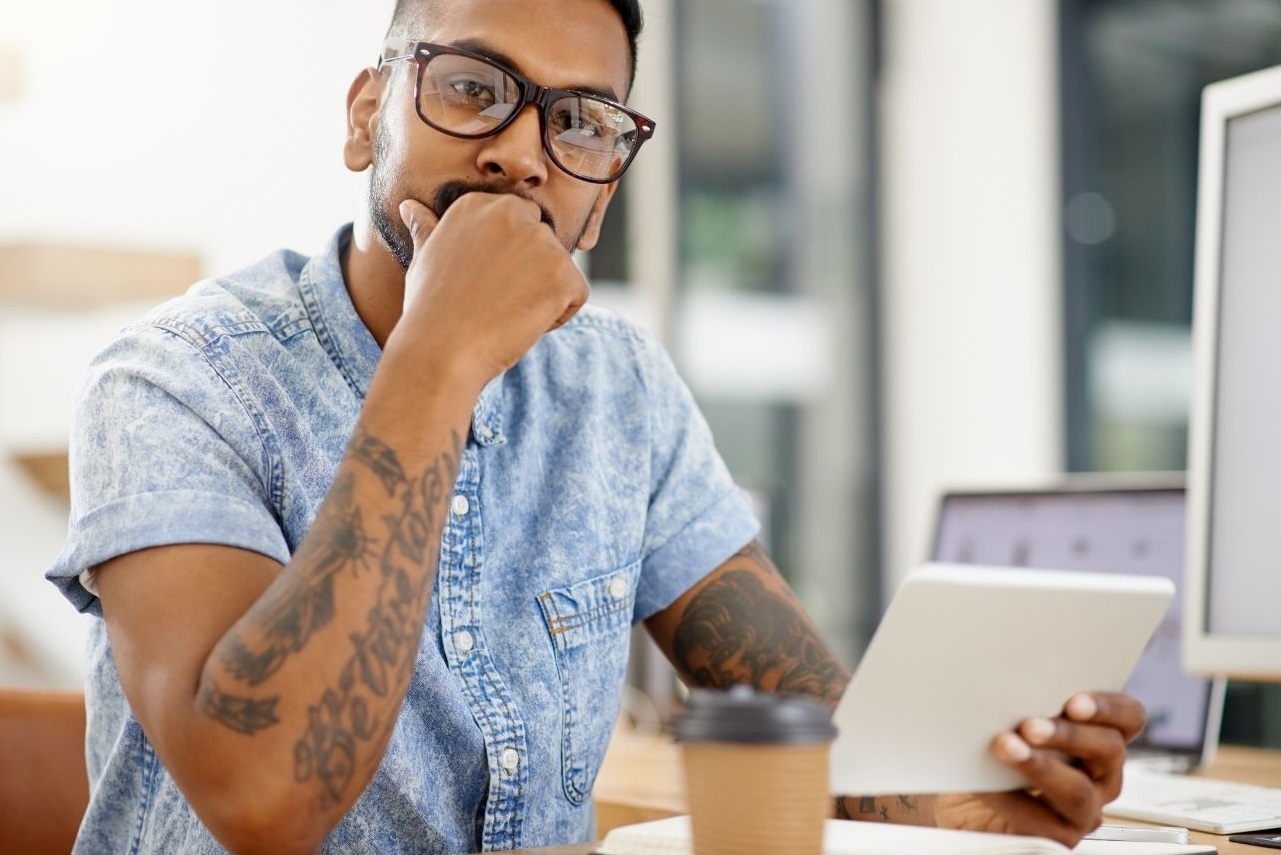 Note: Picture use for illustration and not the actual person in the story.

Recently his mother had to undergo an operation- in which he paid for all the expenses. He also got credit cards issued to both his parents and have pumped in funds whenever they are travelling or require medical care.

He was once the family rebel- the black sheep of the family. He got into various mischiefs in the past but never required any financial bailing from the family. But today, he made his parents very proud of him- despite being a school dropout, he earns much more than a highly academic qualified person.

He is valued by his boss because of his skills and expertise- and his boss was not able to find anyone who could gets things running so smoothly as he does.

The moral of the story is- never underestimate a rebel or someone who is different from others. Rebels may get themselves into all types of trouble and up to various mischiefs- but once they reformed and decide to change, it would be a 180 degrees total transformation.

And having lived the life different from others, never playing safe and constantly taking risks,  a reformed rebel has no regrets and would be contended with the ultimate choice that he had made.

It’s just that through finding his direction, often during the beginning he would bound to make mistakes or fail, but he would bounce back in no time. When a rebel falls, many people would be there to jeer and told him “I told you so!”. Often the rebel walks alone as there is no real support and yet he would rather learn from mistakes than to constantly play safe.

When your husband leaves you for another woman
New Year resolutions? How about being just who you are
Resigning from the job and plunging into the unknown
Karmic link between the farmer and a snake
Even if you hate to study, do it for the sake of your future
The danger of windfall wealth
How much we are meant to have is fated... or not?
Moving forward in life- even if alone
If you like this post, say thanks by sharing it: